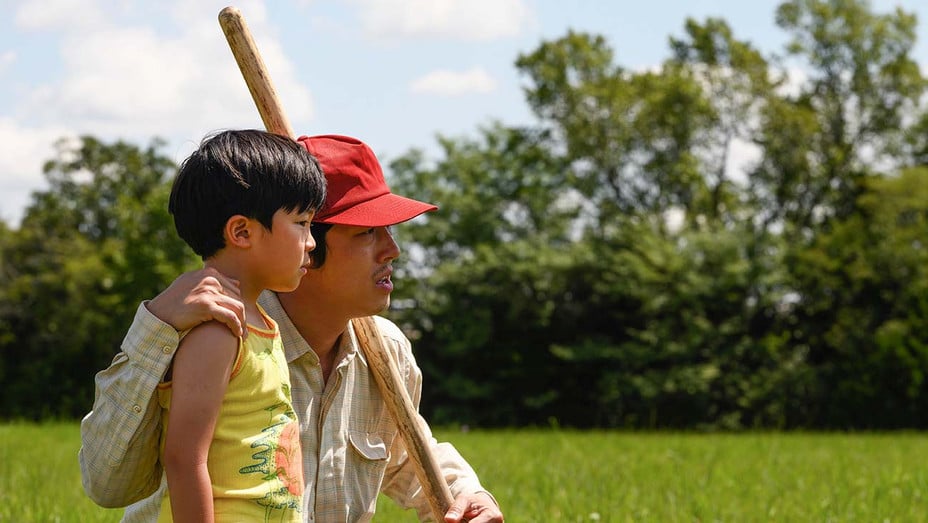 Lee Isaac Chung’s endearing portrait of a Korean-American family, Minari won the hearts and minds at this year’s Sundance, taking home both the Grand Jury Prize and the Audience Award, and Yuh-Jung Youn went on to win an Oscar for Best Supporting Actress.

The pace is gentle and upbeat as Chung unspools his autobiographical immigrant story – mostly in English- that feels real in its depiction of rural American in the 1980s (filmed in Oklahoma) then quite a difference place than the albeit modern Korea of his birth. Brimming with warmth and a touch of nostalgia, this is a universal experience of adjustment but the details are personal, imbued with the Korean sense of humour, and always delivered with a lightness of touch.

Originally starting off in California, farming-minded father Jacob (Steven Yeun) decides that the wide open spaces of Arkansas may be a better option for his family of four — mother Monica (Yeri Han), daughter Soonj (Noel Kate Cho) and son David (Alan S. Kim) — and they soon settle into a prefab with fifty acres in the hope of building up  a small-holding. With this idea in mind, Jacob and Monica take a job in the agricultural sector separating male and female baby chicks (or “chicken sexing”).

Monica is the only one who finds this new life a strain, the kids are only too happy to amuse themselves with plenty of land to play on. Grandma’s arrival helps to lighten things up providing a welcome buffer zone between Monica and Jacob – who are now barely talking – and helping with the kids who are the focus with their cheeky antics and naturalistic performances.

Jacob teams up for company with the local Bible-fearing eccentric (Will Patton) who spends a great deal of his time channeling Jesus, dragging a full-sized wooden cross along the main road. Feeling back-footed in his attempts thus far in providing for the family, Jacob’s business hunch finally shows signs of potentially coming good. But dramatic heft and gentle tension is provided when little David is in need of emergency medical treatment. No NHS to help here in the wilds of rural America. And although Minari doesn’t come through with a satisfactory conclusion to all the issues it raises, charisma and a real feelgood factor carries it through, along with winning performances from an impressive cast. MT