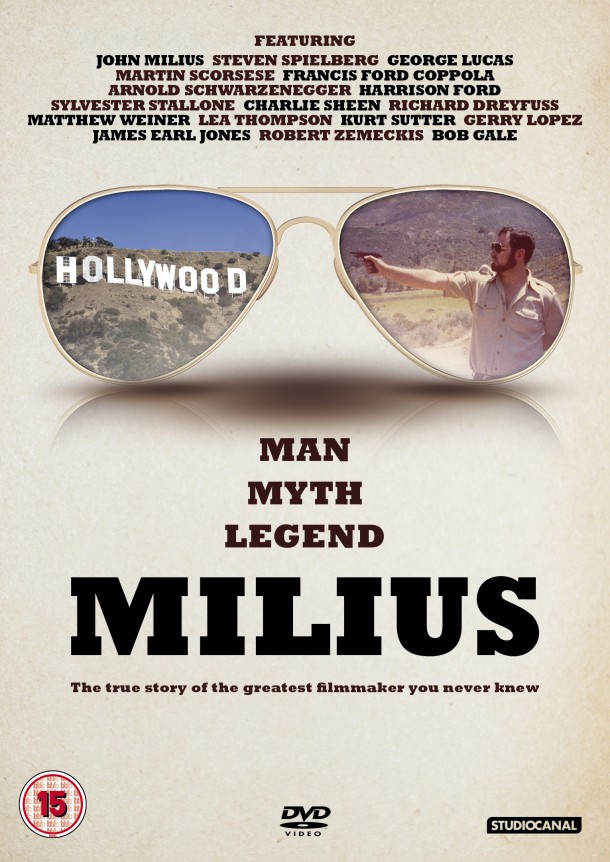 A documentary about John Milius, one of Hollywood’s most loved and hated filmmakers Hollywood in the last 50 years, has to be controversial: the man himself is a living contradiction, and it is impossible to be objective about a person who is seen as a ‘fascist’ (Pauline Kaen) and a victim of the liberal establishment by himself and his admirers. Knutson and Figueroa have tried to get as many witnesses as possible before the camera, without getting nearer to an explanation of the enigma called Milius.

John Milius, born 1944, went to USC film school with Francis Coppola, Steven Spielberg and John Lucas – at a time in the mid 60s, when there were only three film schools in the whole of the USA.  Milius was, according to his his co-students, a genius when it came to writing. His scripts for Apocalypse Now, ‘Dirty Harry’ and his work on ‘Jaws’ are legend – but as director, his personality got in his way.

Milius is a self-confessed “Zen-Anarchist”, what ever that means. He clearly loves weapons, and in the 70 and 80s he shows of his Kalashnikovs where ever he goes, and writes lines like “I love the smell of Napalm in the morning”. And herein lays the trauma: Milius wanted to fight in Vietnam, but was rejected because he had asthma. He says, “that I never thought I would be older than 26, because I wanted to fly fighter planes”. Instead he had to shoot movies, a substitute for his death wish, which he shares with many fascists. And his love for weapons is unbroken: even in relative old age, after recovering from a stroke in 2010, he re-learned to use a gun for skeet shooting, one of the first targets he set himself for his rehabilitation. (He is currently working on a production of Dschinghis Khan). 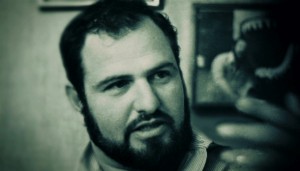 He directed Red Dawn in 1984, at the height of Reagan’s political power, when one could get away with a script, which showed US school children being slaughtered by “Red” invaders. But even than, the dishonesty of his arguments (“we are fighting for this country because we were here first”) was picked up not only by the liberal establishment – “tell this the Indians, John” wrote one reviewer. Since 1984 Milius has only directed two more films in 1989 and 1991. Yes, his legendary skills as a script-writer and-doctor has kept him in the money, but for somebody who wants to be larger than life, this is not a solution. Whilst Spielberg, Lucas and Coppola have made their share of violent movies, they never believed to be the hero’s of their own films, they grew up.

And then, there is a little bit of the coward in Milius, blaming John Huston and Paul Newman for the flop of his script for the film The Life and Time of Judge Roy Bean, and the public for the lack of support for his surfer movie Big Wednesday. As Clint Eastwood and Arnold Schwarzenegger testify, being a Republican has never been a hindrance to success in Hollywood – but Milius is not so much a party politician, but suffers from a personality defect which has nothing to do with any era: his Grandiose Self can only accept the world the way he sees it  – like Schwarzenegger as Conan the Barbarian, where will power triumphs over reality ‘ – always.

The interviews and stills used are exhausting, but one wishes for more documents of Milius at work, perhaps they would help to explain this very gifted, but personally flawed man. AS

On dvd through Amazon.co.uk