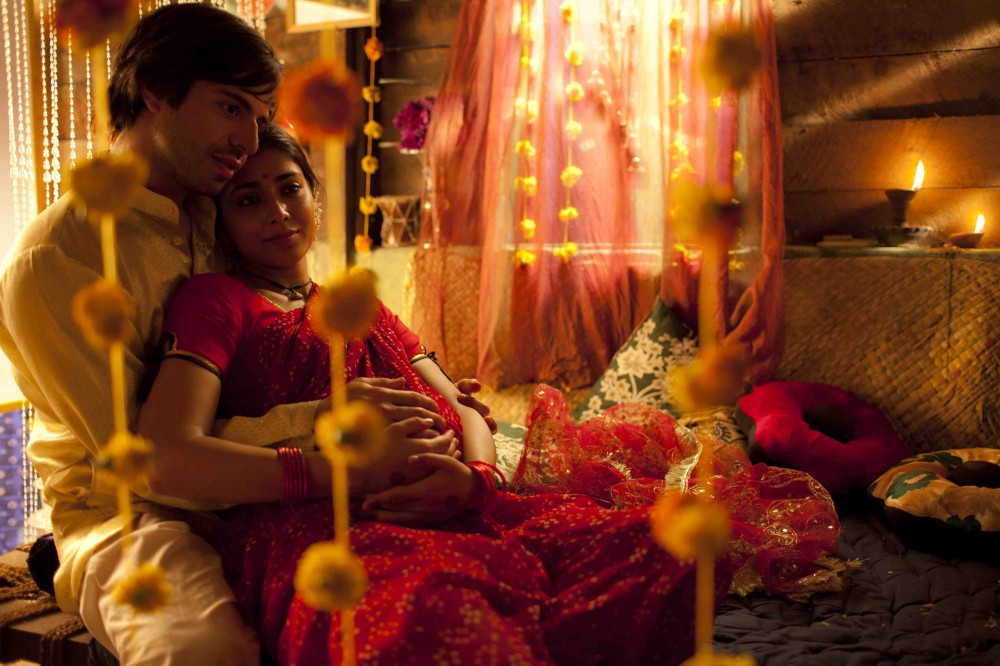 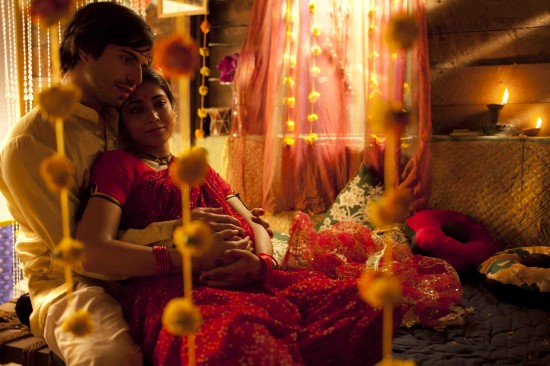 Midnight’s Children follows the destinies of two children born at the stroke of midnight on August 15th, 1947, the very moment that India won its independence from Great Britain and a moment when children born on the cusp of this historic occasion are endowed with strange, magical abilities.

Rushdie is without doubt a quite brilliant writer: Satanic Verses; Haroun And The Sea Of Stories and this, winner not only of the Booker Prize, but the Booker of Bookers. At this juncture though, I would humbly submit that novel writing and screenplay writing are two very different skills and this film, running exceedingly long at well over two hours, falls down on not one but two crucial areas: the screenplay and the direction.

Ordinarily, a screenplay writer is suborned to adapt any given novel and for very good reason. Script writing is a mystical art, written to the beat of a different drum – that of a visual medium, not a literary one. So where one’s imagination can take flight when reading prose in a novel, something very different is required to pinpoint and then transpose what works into the visual feat that is film. 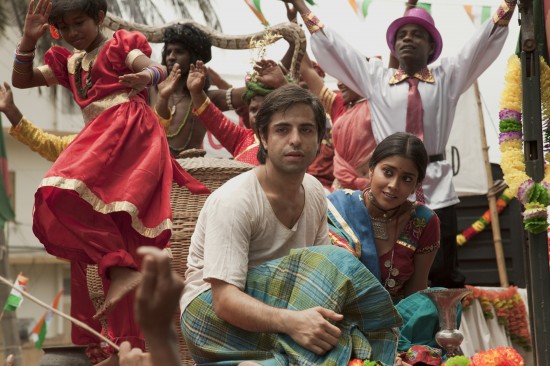 The novel is indeed a treat. Supremely imaginative, humorous, moving… the characters leap off the page. In comparison, the script is leaden and somewhere along the way managed to lose all of the humour that buoyed the novel so well.

Accordingly, the actors also never feel comfortable; a combination one suspects of the stilted dialogue which is at times painfully obvious and unnaturally over-descriptive. The direction seldom has the expanse of a film, nor any sense of authenticity. There’s simply not enough consideration made by the script for the ease with which a story can be told visually. The characters don’t live and breathe convincingly and so set-ups and reactions remain contrived.

Employing a scriptwriter also means that another approach is brought into the equation; one that is not married to either ideas or to sentiment, but can hopefully break a literary work dispassionately into its constituent parts and then begin the process of putting it all back together in a coherent visual fashion.

A tome so massive and spanning so much, not only in terms of chronology but also in terms of ideas, was always going to come unstuck when rammed into such a (comparatively) short running time. Imagine trying to do similar with ‘A Suitable Boy’.

Midnight’s Children might perhaps have really benefitted from being adapted into a TV series where the three generations, the full character arcs and the myriad plotlines could have been far better explored. It is interesting to note that this is Rushdie’s first foray into screenplay writing and his next venture Next People, is indeed a TV series.

On the plus side, there is a little of the ‘exotic’ beauty that one might hope for in a tale from the subcontinent: the colours, the cossies and the heat. But it certainly isn’t enough to rescue this ponderous and unconvincing adaptation from the DVD bargain bucket section of the supermarket in a few months time. An opportunity squandered then, but do, absolutely, read the book.  AT