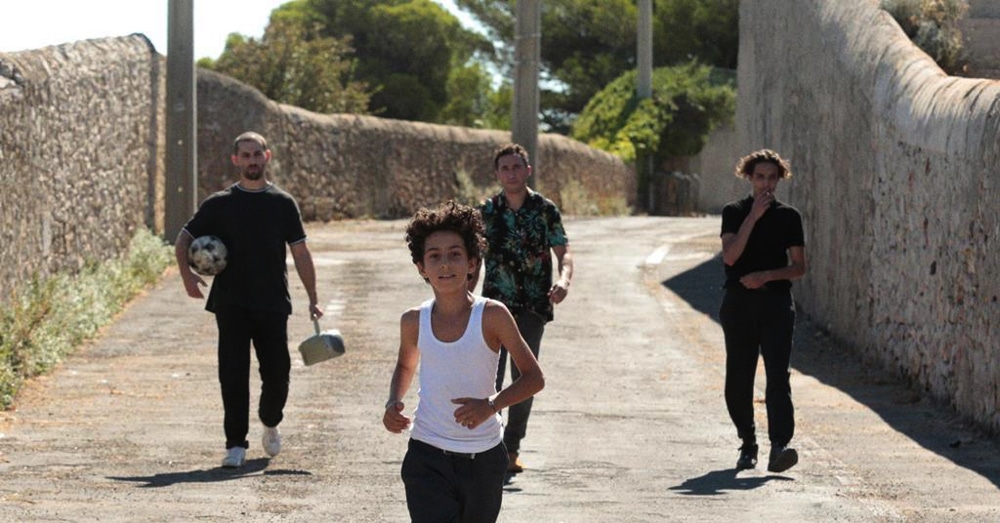 A 14-year-old  boy broadens his cultural horizons caring for his bedridden mother in this fresh and lively family drama from France’s Yohan Manca.

Nour – a fresh-faced Jael Mouin Berrandou – has just finished school for the summer, but going on holiday is not on the cards. Sharing a council house with his four brothers brings tensions the usual tensions as the four of them struggle to look after their mother whose love of opera music – particularly La Traviata – fills their cramped home in the South of France.

When Nour crosses paths with Sarah (Manca’s real life partner Judith Chemla), who is teaching an Opera summer school, he finally finds the opportunity to come out of his shell and explore new horizons. Manca directs with real joie de vivre in this charming cinema verite crowdpleaser, his characters coming alive despite the challenges of the setting. There’s a raw energy connecting the men to their mother who while desperately sick still acts as a stabilising loving influence for her argumentative family. Chanelling a message of hope with its positive depiction of life’s challenges this is an upbeat feelgood contender for this year’s Un Certain Regard and Camera D’Or. MT