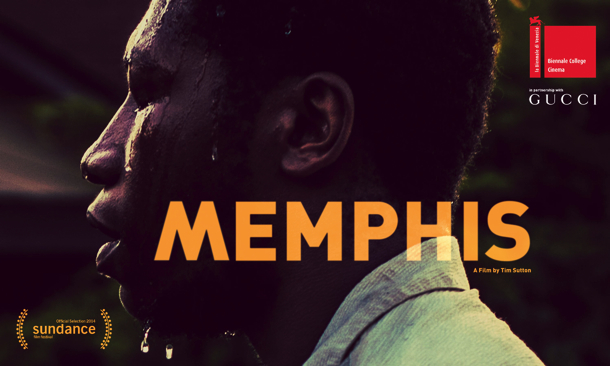 This dreamy cinema verité piece from writer-director Tim Sutton makes for an inventive sortie into the life of a struggling blues musician played by Willis Earl Beal.  Sutton’s meditative camera follows Willis (whom he claims has God-given talent) and he wanders in a daze through downtown Memphis; where sultry, mysterious visuals enrapture and entrance, telling the story through mood rather than classic narrative format.  Boys ride bikes, his grandfather follows on crutches and there is more than a hint of romance. Occasionally Beal breaks into song with snatches of bluesy, jazz music suggesting the beginnings of new compositions or are they just musical memories.? A frustrating film that somehow leaves us wanting to know and hear more. MT