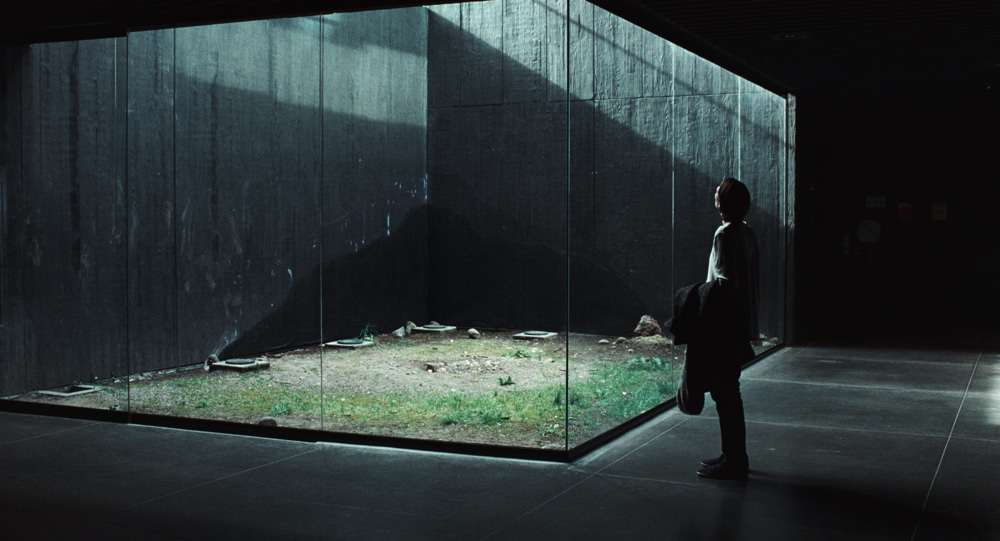 Well known for his awarded experimental filmmaking and avant-garde art installations, he won the Palme d’Or back in 2004 for his bewitching fantasy drama Uncle Boonmee but Memoria is his most thematically rich and accessible film so far.

Tilda Swinton is the quietly haunting main character Jessica, an English expat who seems ethereal yet down to earth gliding gently through a story touching on folklore, sci-fi and mysterious happenings linked to  unusual sonic events in the Colombian capital of Bogota. Unfolding in a series of hypnotic long takes Memoria ponders the meaning of life and the negative impact of man’s imprint on the natural world in a way that is exquisitely subtle rather than forced on the audience.

Jessica is a horticulturalist based in Medellin and visiting Bogota where her sister Karen (Agnes Brekke) is recovering from an unexplained respiratory affliction in hospital. That same morning Jessica woke to a strange sonic boom, and this sound, unheard by Karen and her husband Juan (Daniel Giménez Cacho, leads Jessica to sound engineer Hernan (Juan Pablo Urrego) to try and uncover its origins. That same night the sound once again resonates at a dinner with Karen and Juan but they are unaware of it. Further investigations seem to point to construction work in the nearby countryside where ancient bones belonging to a little girl have recently been unearthed in the disruption. There may be a connection with Karen’s illness – pointing to a covid-style virus that been released in building work but this theory remains unproved and part of the film’s enduring allure.

Hernan manages to replicate the sound – a deep metallic thud – and the two seem to be on the verge of a breakthrough. But when Jessica goes back to his studio later on Hernan appears not to have been a figment of her imagination, and he never appears again. Walking in the lush tropical surroundings of Bogota Jessica then meets another man called Hernán (Elkin Diaz) who belongs to a community who sleep dreamlessly and with their eyes open. In his ramshackle home mysterious memories start to flood Jessica’s subconscious, but whether they are hers or transmitted by the spirits unearthed in the building works is the mystery at the heart of her zen-like odyssey.

Echoing the work of Lav Dias Memoria is a film experience that places us under its spell in a parallel universe enveloping all the senses. Enigmatic, beguiling and astonishingly captivating throughout Memoria explores fundamental aspects of our existence in a natural world that is is very much a force to be reckoned with, slowing taking its revenge in subtle and unfathomable ways. MT