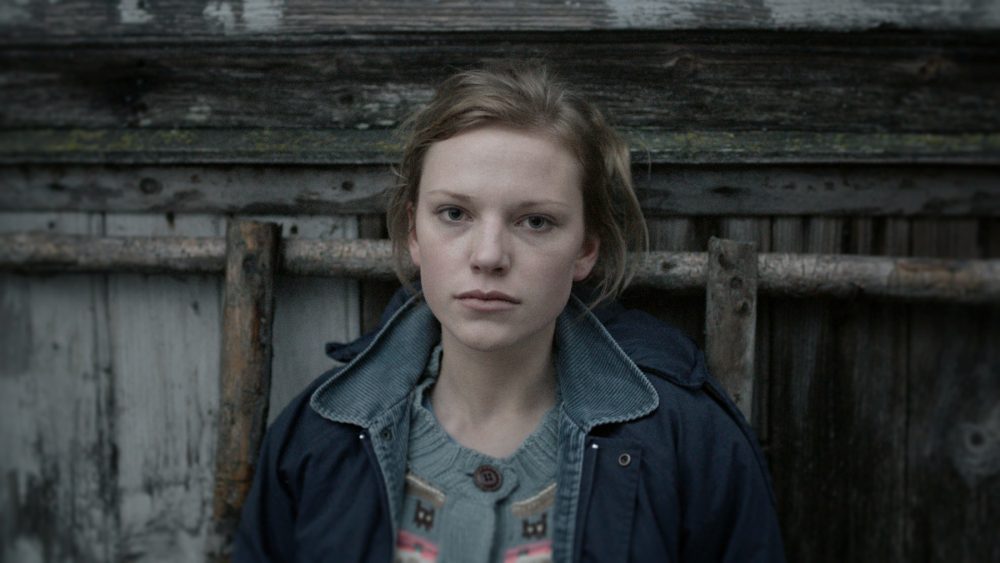 Renars Vimba makes his filmmaking debut with an intense coming-of-age story, brilliantly acted by Elina Vaska who brings emotional depth to the subtle changes between tomboyishness and womanhood. Vimba too directs with a spare economy that never overstates the pent-up emotions of his heroine.

Seventeen-year old Raja (Elina Vaska) and her much younger brother Robis (Andžejs Jānis Lilientāls) are left to fend for themselves after tragedy touches their modest life in rural Latvia, leaving them bereft of their parents and at the mercy of their difficult grandmother (Bitgere), who soon after succumbs to a heart attack. Raja decides to bury the old woman, telling nobody of her demise, not even their social worker (Jancevska). But sudden responsibility for her brother and the family’s orchard, which she takes over at the expense of her education, is a sobering experience. With a bit of resourcefulness and strong English skills Raja decides to enter a nationwide English competition which she wins, to surprise of everyone, apart from herself. The prize is a trip to London and a short-lived affair with her teacher (Edgars Samitis), which is doomed, largely due to their age difference. Baffled and hurt, Raja sets off to London to find her mother, who left her address on an envelope. Meanwhile, Robis is taken into an orphanage after the social worker finds out they are both orphans.

Drawing comparisons with the work of Ian McEwan (Cement Garden), the Dardennes Brothers, and the black-and-white images of 1960s British Realism, DoP Arnar Thor Thorisson uses bleached, muted colours, and shades of grey to underpin this lean affair that tackles thorny issues of childhood abandonment and prescient resignation. The London scenes are extremely powerful, Raja shrinking literally in the harsh and hectic life of the metropolis. This is a melancholic journey about loss, disillusionment and the total absence of adult responsibility. 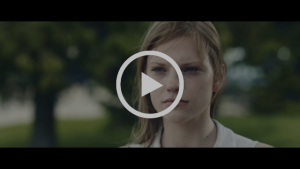