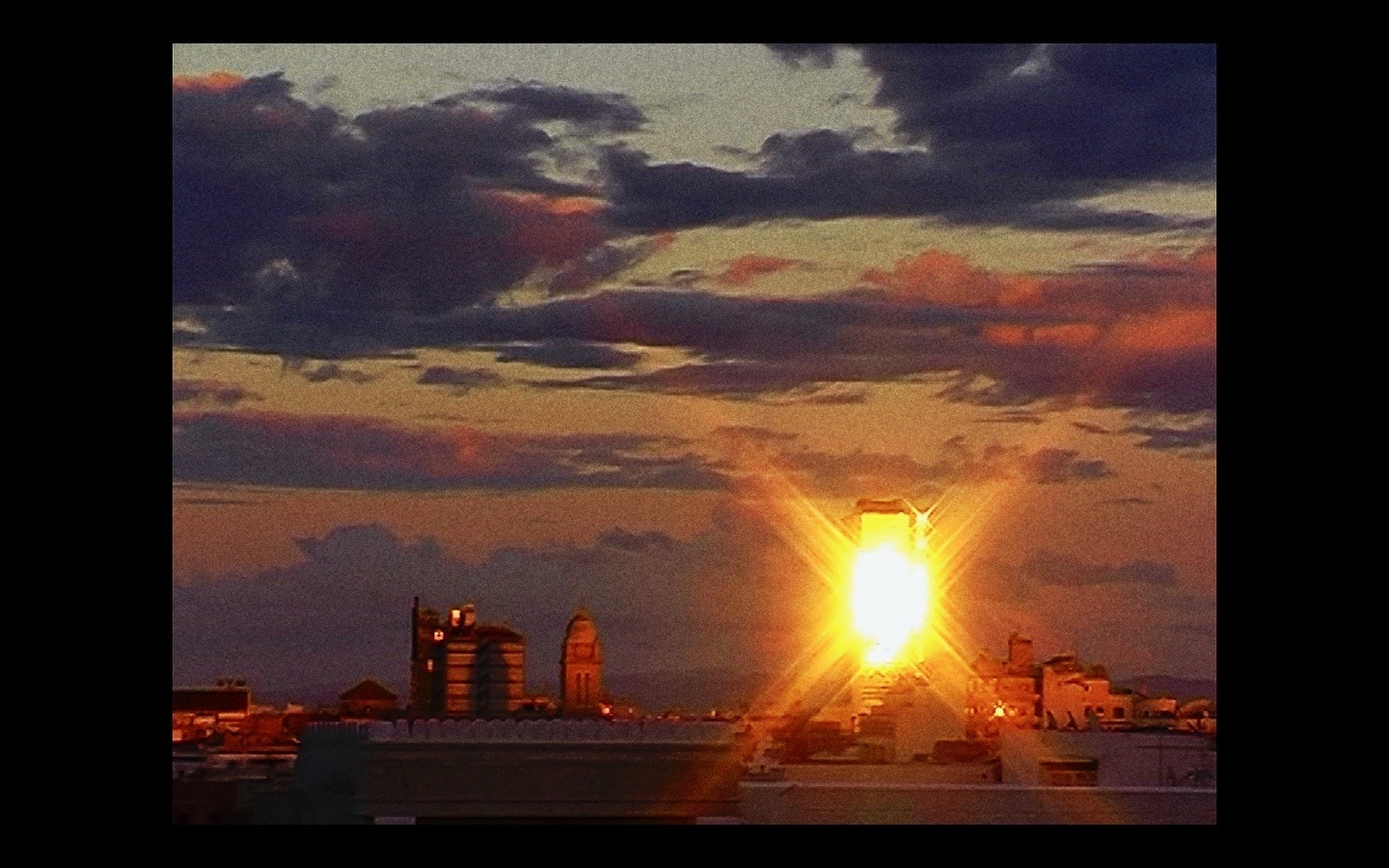 Cléo Cohen’s directorial debut is a highly personal exploration of her own identity as the granddaughter of Jewish Arabs who emigrated from Tunisia and Algeria to France during the 20th century.

In the intimate confines of the family homes Cohen plays devil’s advocate, questioning the time honoured subject of Jewish identity and the relationship between Arabs and Jews in the Maghreb. What emerges is a generational conflict, as well as a very subjective view of the past from the older generation’s perspective.

Cohen starts with a provocative bon mot in the opening titles which manages to ruffle a few feathers back home: What is the shortest joke in history?: “A Jew met another Arab.” When defending the Arabs’ view of history she is told: “Defend the Arabs and you’ll see what happens to you”. When she answers back: “the worst massacre of Jews took place in Western, Christian Europe” a swift reply comes: “If the Arabs were organised, they would have done the same to us. Cleo does not feel Jewish at all when her grandma Denise tells her “the Arabs got what they deserved.”

In an attempt to gain context she then speaks to Richard Cohen (to whose memory the film is dedicated) former lawyer for the FLN in Algeria. He nods, too weak to answer in full. And Daniel Shebabo is equally frank: “The French got the Jews on their side during the wars of Independence in the Maghreb – separating them from the Arabs via the Cremieux Decree, which made Jews French overnight in 1960. I still remember the pride my mother felt. It caused some confusion with other Pied-Noirs, but my mother said we are Pied-Noirs. My family never mingled with Arabs.”

Denise Houri, is firmly in the Jews’ camp and considers herself ‘in exile’ from her native Tunisia. “It was hard finding ourselves in another country. But we can’t go back, the old country won’t be the same any more. Memories stay still in time. You are often disappointed if you go back. Alain went, he sent photos”. Nevertheless, Cleó is planning to visit Oran in Algeria. Denise is hard-line when it comes to Cleó’s duty regarding her own (as yet unborn) children: “You will be the guide for the people of Israel, on their behalf. You must pass that on to your children. Transient Jewish identity is a value. They should never marry an Arab. I practice my religion at home. Cultural blending is not a good idea.”

Daniel Shebabo talks about the thorny issue of identity: “Identity is never a foregone conclusion. It can always be undermined by yourself or others. I am re-assured by being Jewish, but I do not distance myself from others. The more you are re-assured, the better you can accept others with different identities. In Tunisia I mainly lived with Muslims.”

The director wanders around Denise’ flat, resting in the huge bath tub, and reading Albert Memmi’s classic of 1957 ‘The Colonizer and the Colonized” from his perspective as a French-Tunisian writer of Jewish origins. She reflects that “Arabs are not just Tunisians, there are Christian Arabs, Muslim Arabs and Jewish Arabs too. We are not Muslims, but we are Jews with an Arab culture and identity. Our mother tongue is Arabic, but we are Jews. I am an Arab by culture, but not a Jewish Arab.”

A highly personal feature which nevertheless touches on ideological conflicts, not only between Jews and Arabs, but also within the Jewish communities themselves. An important film that attempts to shed light on the complex the issues surrounding cultural and religious identity, antisemitism, racism and colonialism. AS