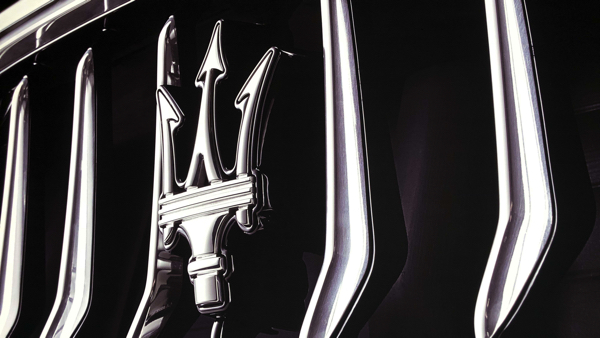 Unlike the sleek and streamlined vehicle in question this new documentary is a dreary journey through detail weighed down by a monotonous voice-over and too many backseat talking heads.

Maserati originates from Bologna where brothers Alfieri, Ettore and Ernesto had a fight on their hands to keep their legendary company on the road, surviving thanks to take-overs by Orsi, Citroën, Fiat, even sharing the same owners as arch rivals Ferrari. Henry Ford II was keen on producing Maserati models for the mass market in the USA – rather like he was with Ferrari and the late British GP driver Stirling Moss talks about “spare girls and spare cars”, before lauding the Maserati as the best car he has ever driven.

Philip Selkirk does his best occasionally enlivening his film with archive footage of races such as Nuvolari’s triumphs in 1930s. But the focus seems to be company politics: and we learn that Maserati will soon be re-united with old rivals, made possible by the forthcoming merger of PSA (Fiat Chrysler Automobiles Group) and Peugeot /Citroën/DS/Opel and Vauxhall. Maserati has not driven in F1 for 50 years, unlike Mercedes or Ferrari.

Pink Floyd drummer Nick Mason’s comments dovetail into the avalanche of technical data. Selkirk bills the Fascist movement in Germany and Italy as “just a change in politics”, mentioned in passing between the more glorious successes of the Maserati “Trident” car: The symbol of Neptune’s powerful weapon was adapted in 1920 as a company symbol, copying the spear of the Fountain of Neptune statue in the Piazza Maggiore in Bologna, before the factory was moved to Modena. Unfortunately for Maserati, the brand’s trident symbol has recently been closely associated with far-right organisations such as ‘For Britain’ and fascist groups such as Trident Antifa.

Maserati is hard work, as one critic put it, “make sure of adequate food and drink supplies”. Intended as a doc for mainstream audiences Maserati somehow misses the Zeitgeist of our times – by a mile and more. It’s more likely to please diehard fans of the brand or petrol-heads. AS