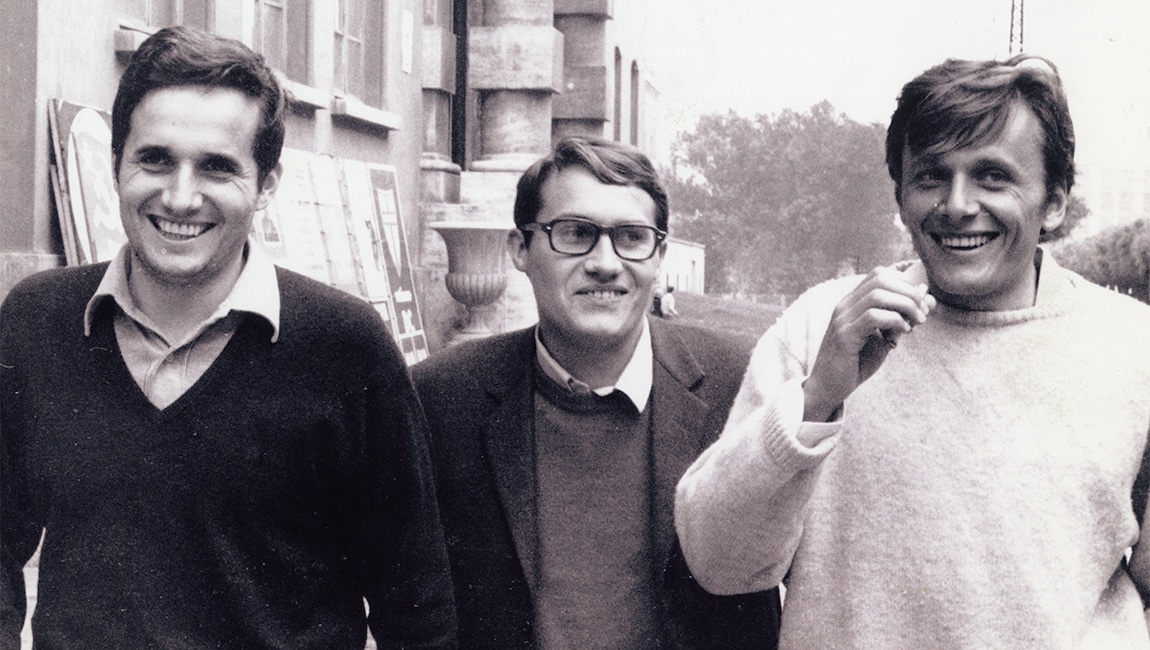 Veteran Italian director Marco Bellocchio’s latest nonfiction film (his last was in 2002) has nothing to do with Carl Marx, nor is it an auto-biography, but a love letter to his twin brother Camillo who committed suicide in 1968 and whose life – and death – marked the director’s filmmaking.

Although there are noteworthy clips and excerpts from Bellocchio’s filmography, those hoping for an immersive look back at his film career – and this year marks an Honorary Palme d’Or Tribute to his lifetime achievement – will be disappointed. Instead Bellocchio puts his siblings at the focus of the narrative giving them an opportunity to share and ruminate on their brother’s death at the tender age of 29, exploring how the tragedy could have been avoided.

Now considerably advanced in years, the four remaining brothers and sisters are left with poignant memories and regrets, some sixty years after a loss that has clearly affected them deeply in ways that are now physically and emotionally difficult to express (one has a serious speech impediment but still manages to contribute with emotional clarity).

Much time (almost too much time) is spent in the ringing of hands, the reflecting on the past and how the remaining siblings could been more supportive. Suicide feels like a punishment for those left behind, an admonishment, a stinging valedictory that will forever haunt friends and loved ones, shaking them to the core of their being. Camillo’s recently deceased widow is represented by his sister-in-law, and her sister, who adds valuable outside context to the family’s grieving.

Bellocchio opts for a straightforward chronicle narrative where he remains the calm and lucid interlocutor, the camera frequently panning away from the tortured confessions to the domestic interiors, archive clips adding relief to the constant emoting. This remains an intensely personal film, deeply resonant for those directly affected by the issues. But processing grief is always a personal affair, and to his credit, Bellocchio retains distance from his project, on this occasion allowing the others to do the mourning for him. MT