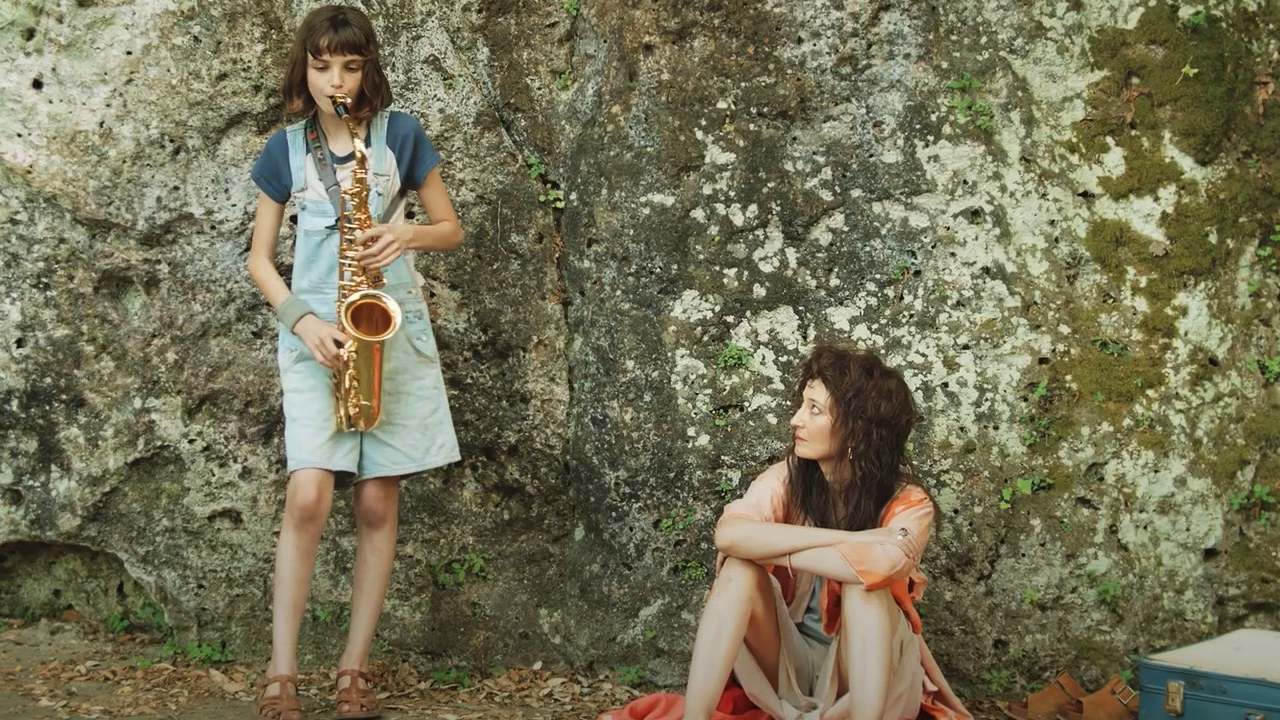 Cruelty to animals and their tragic deaths features highly in many indie and arthouse film underlining our important bond with these vulnerable creatures. And nowhere more so that this year’s Cannes where dogs and donkeys bare the brunt of man’s callous behaviour.

Actress turned director Jasmine Trinca;s debut feature is an absurd, surrealistic comedy in the style of Fellini, but with, literally, much more bite. The titular Marcel is a canine, obsessively loved by street performer Alba Rorwacher, much to the chagrin of her daughter Maavante Conti, who just wants to be loved by her mum, and not always parked with grandparents Giovanna Ralli and Umberto Orsini.

Told in ten chapters, the story of this dysfunctional family is grim as well as fascinating. As far as mothers go, Rohrwacher is a nightmare: not only does she neglect her daughter, but she lets her pet dog Marcel sit at the dinner table, feeding him carrots. She is also a fan of divination, throwing coins around with great gusto – and to add to her talents she acts as a medium. An elderly admirer brings her flowers, and attends all her performances in the town square. Her daughter is forced to watch, but not allowed to play her saxophone, which would certainly enhance her mother’s amateurish performance.

Marcel soon goes missing, And no prizes for guessing the outcome or culprit involved in his disappearance. Later, mother and daughter drive to a county fair, were the child has to act Marcel’s part, before discovering the the macabre reality. Not having had much success with their act, the two then travel to visit family; a cousin (Cervi) is well aware of Rohrwacher’s shortcoming as a performer. Proceedings are livened with one family member fancying themselves as a hunter with the whole living room full of stuffed animals, a wild boar being next prey on the agenda.

Rohrwacher is a wonderful eccentric, Trinca calling her a “Buster Keaton disguised as a panther”. But the main reason why this often unstructured script comes together is Maavane Conti, who can be wonderfully expressionless and unfazed by the most turbulent of circumstances. Her limpid blue eyes seem to be cast out of marble, and she manages to remain obdurate in deflecting the guilt her mother accusingly projects on her with grandfather claiming:”it was your father’s dog”. Said father is absent, presumed dead, having left some dark drawings which make the flat even more gloomy.

DoP Daria d’Antonia creates the right ambience for this madcap trip, the colours being as crass as the action. Director Trinca is already planning ahead, hoping that Conti will be her “Antoine Doinel”. At least she rely on the actors baling her out, because MARCEL! has even at just 93 minutes offers too little substance. Quirky it certainly is, but if only the episodically nature could be replaced by more cohesion. Still, a stunning ending shows that Trinca is not short of of ideas. AS