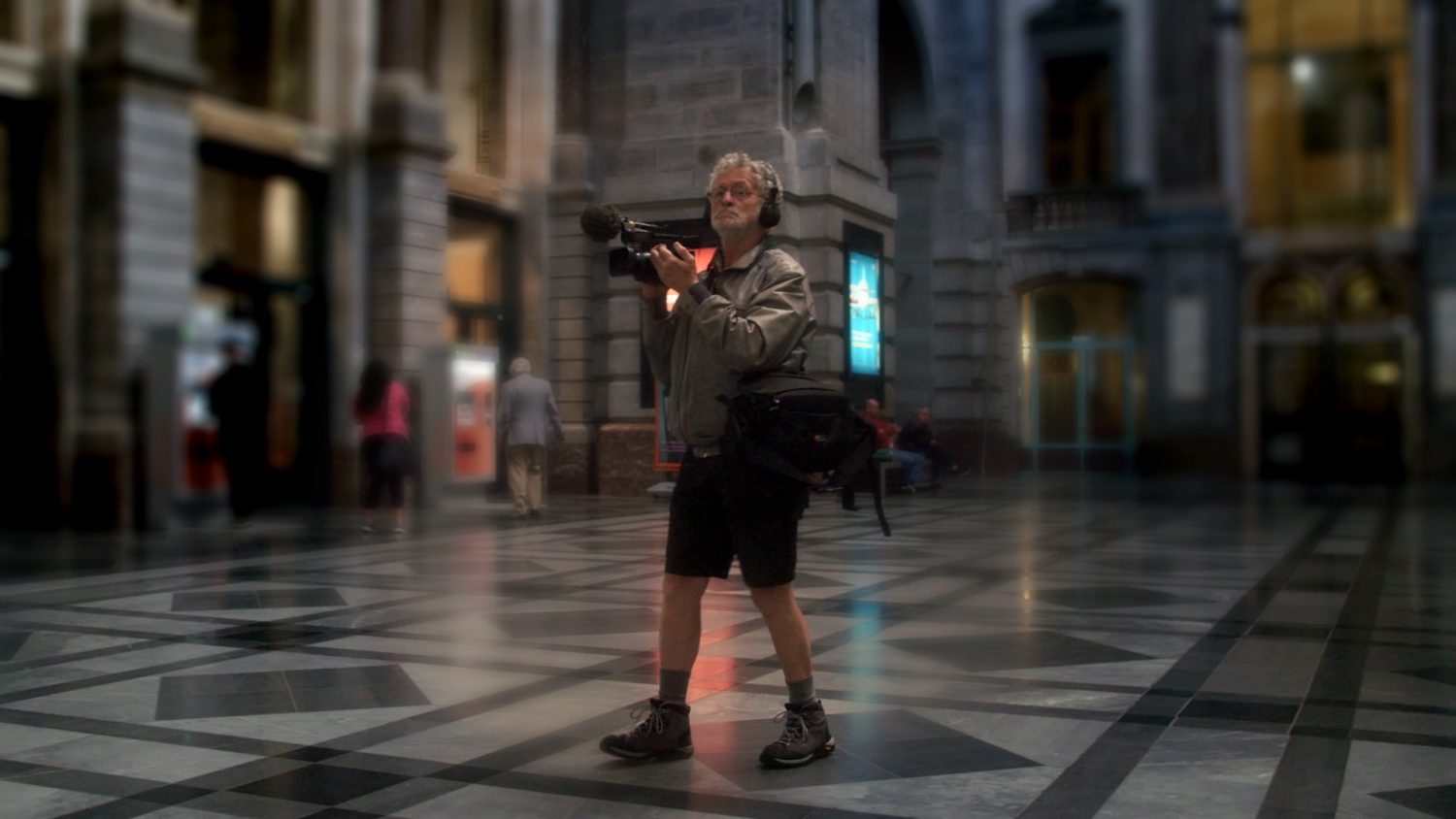 Alzheimer’s is a one of the great human tragedies of modern times. Obliterating personalities, relationships, families, it strikes without warning, often inflicting the most talented and leaving a trail of misery and sadness in its wake. No one escapes its fatal curse.

Belgian filmmaker Manu Bonmariage was 76 when he succumbed. During his career he  made over eighty documentary films, contributing a vast body of work to the landscape of Belgian cinema and television (including the French-Belgian TV show “Strip-Tease”) and establishing himself as a memorable feature of the country’s wider cultural fabric. Sensitive and highly creative (“the camera is my mistress, I like to feel her in my hands”), he co-films here with his director daughter to record their fraught, deteriorating relationship in this painful love letter to his creative past. Manu also serves a socio-political history of Belgium during his lifetime, even recording the time he got stuck down a mineshaft!. This haunting collage of memories, reminiscences, upbeat archive footage (a New York sequence set in the 1960s is one of the most vibrant), medical meetings, musical interludes and cathartic exchanges cannot fail to sadden and amuse. Manu is an endearing and unsettling tribute that will resonate with those involved with the affliction and keen cineastes who remember Manu’s work. MT.