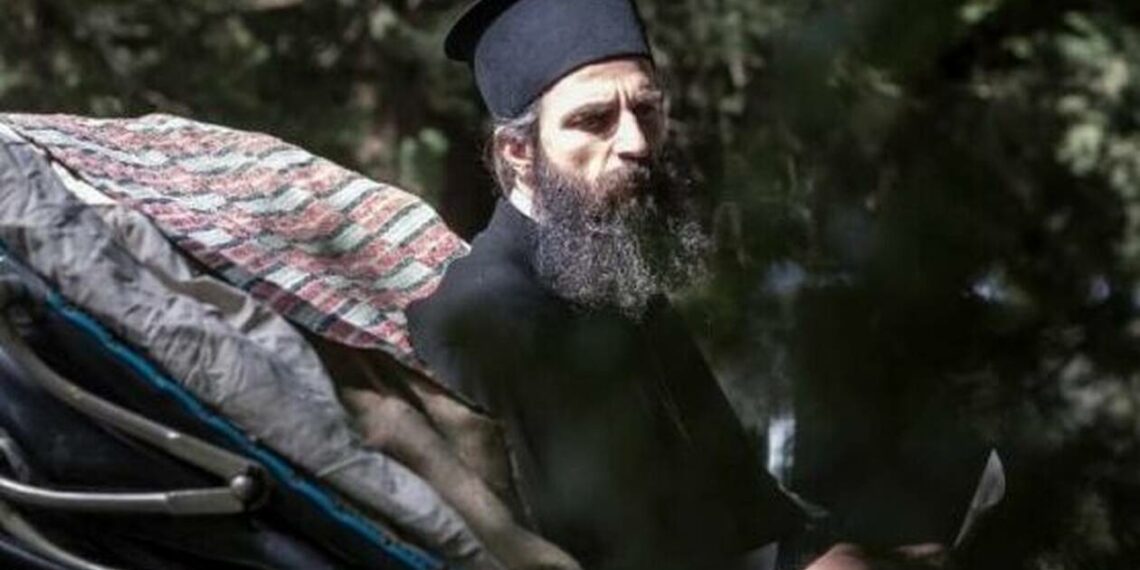 Venerated Eastern Orthodox Saint Nektarios of Aegina (1846-1920)  certainly had a hard time of it, according to Man of God, screening in  Moscow Film Festival’s competition line-up, chronicling the life of this beloved and highly revered religious figure.

Exiled, slandered and convicted without trial, Saint Nektarios gets a worthy but rather lifeless, sepia-tinted drama dedicated to his memory with clunky dialogue more suited Silicon Valley than a 19th-set religious biopic following the trials and tribulations of the ‘Metropolitan’ who was canonised in 1961. Overall Man of God is well-researched and informative in raising the international profile of a lesser known religious figure. It’s a film that will have great appeal to those of an Eastern Orthodox persuasion.

In her first feature as solo director, and producer Yelena Popovic (who scripted L A Superheroes) adopts a straightforward narrative quickly establishing our hero as a pious and quietly-spoken miracle worker serving his community with abject humbleness – in early scenes we see him offering his shoes to a beggar – and Aris Servetalis (Apples) plays him with conviction although never quite achieving the saintly aura of Enrique Irazoqui in Pasolini’s Gospel According to Matthew.

Nektarios is soon ordained as the Metropolitan of Pentapolis (named after the five sacred places in Italy). But his acts of Godliness and virtue and his popularity amongst his flock, but incur the envy of the Egyptian clergy who fear he might become the next Patriarch of Egypt. He is discredited and quietly ushered out of Egypt, one high official still believing in him (“you seem to be the real deal”) securing him a posting in Mount Athos, Northern Greece.

Despite the magnificent scenery, DoP Panagiotis Vasilakis keeps his colour palette muted in religious respect as Nektarios who continues to impress the locals at the same time honing his literary skills which see him promoted to the Rizarios Ecclesiastical School where he becomes a Christian mentor and prolific author. Retiring to Aegina on the grounds of ill health (he still manages to rebuild a monastery with his own hands) he somehow falls foul of the system once again, accused of immorality, and goes to join his maker. The unlikely casting of Mickey Rourke (as a leper) seems appropriate for this tale of saintly redemption and purity, and he becomes the fortunate recipient of Nekarios’ posthumous final miracle at Aretaieion Hospital, in Greece. MT