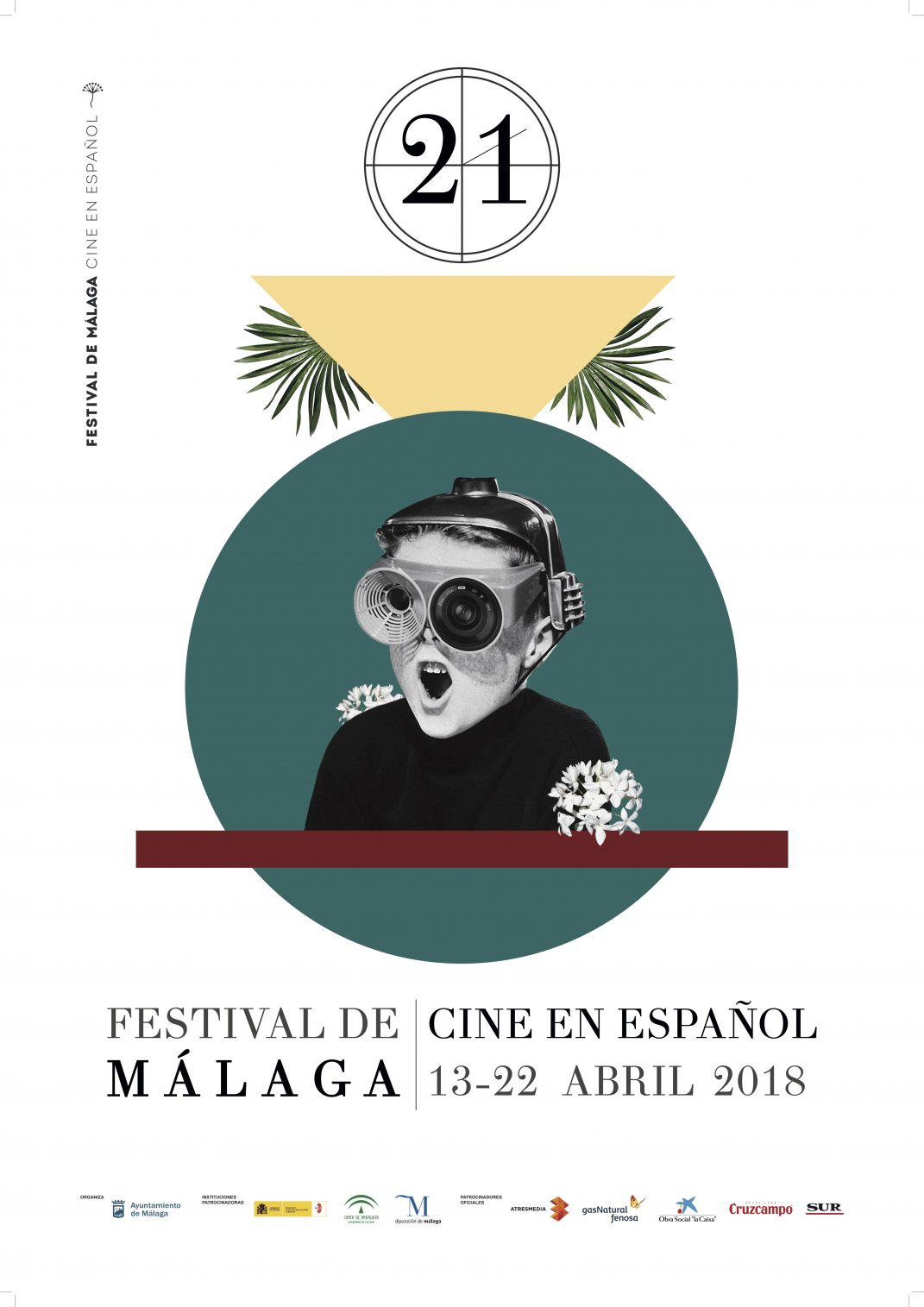 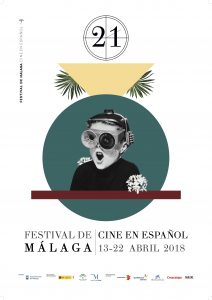 The 21st Edition of Malaga Film Festival kicks off later this week with the accent on Spanish and Latin American titles. All screenings are shown in Spanish and their original languages.

The Official competition awards the Golden Biznaga to the winning title and there is also a strong documentary strand of 46 features (including World Premieres) and a sidebar screening 72 shorts. Malaga festival is easily accessible, taking place in the smattering of Belle Epoque and arthouse cinemas of the Old Town, in the shadow of the city’s Alcazaba. These comprise the large Cervantes Theatre (for the opening gala), the Albéniz Cinema and the Echegaray Theatre, and the events are well-attended by the locals and a small international crowd. Tickets are reasonably priced at 6 euros making the festival a worthwhile weekend destination for Spanish speakers, after the Easter crowds have left.