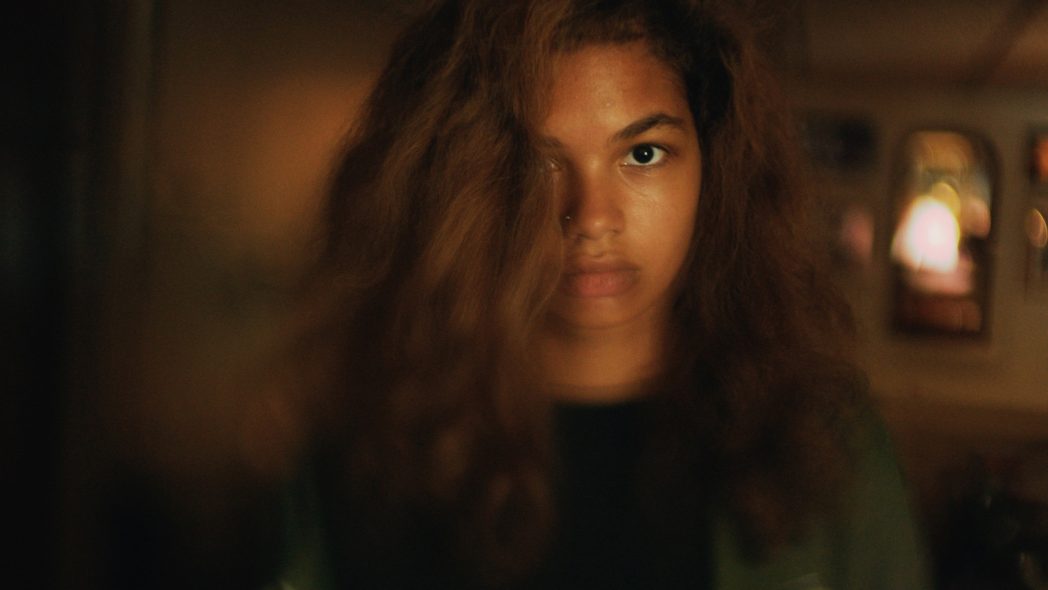 Josephine Decker’s inventive, impressionistic dramas – Butter on the Latch (2013) /Though Wast Mild and Lovely (2014) are an acquired taste but one that marks her out as a distinctive female voice on the American indie circuit. And here she is at Berlinale again with a multi-layered mother and daughter tale that is probably her best feature so far. With a stunning central performance from newcomer Helena Howard and a dash of cinematic chutzpah that sends this soaring, Madeline’s Madeline is a thing of beauty, intoxicating to watch, compellingly chaotic and with a potently emotional storyline. It’s probably best described as a experimental drama set in an experimental theatre run by Evangeline (Molly Parker), who, at one point says to protege Madeline: “In all chaos there is a cosmos. In all disorder a secret order.” In other words, “there’s a method in the madness; a predictability to every unpredictability”. And this seemingly obtuse truism really sums up this most original of features.

Howard’s Madeline is an often precocious but highly gifted performer teenager and who is clearly on the spectrum but we are never quite sure of what mental condition or how much it affects her. Hospital visits are mentioned and medication is involved, and mother Regina (Miranda July) and daughter clearly have issues with each other. Evangeline has spotted the 16 year old’s talent to entertain, and is also nurturing and exploiting it, and the trio’s relationship becomes increasingly complex and unpredictable. Ashley Connor’s roving camera is all over the place creating a fluid feeling that is enjoyable, but also disorientating as Madeline becomes more and more powerful in this ingenious female ménage à trois. MT