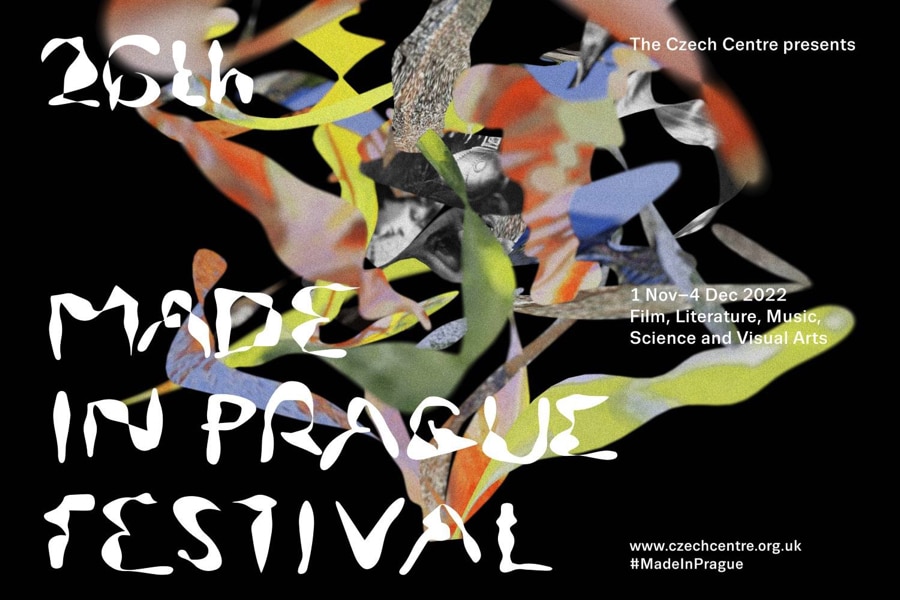 Made in Prague Festival 2022

The popular, multi-genre festival Made in Prague returns to London for its 26th year. Representing one of the oldest national celebrations of European culture in the UK,
the festival presents an exciting programme covering film, music, science, visual art and literature across London and beyond between 1 November and 4 December 2022.

Powerful documentary 107 Mothers, an exquisite docudrama telling the stories of mothers and pregnant woment in a Ukrainian prison.

a number of critically acclaimed contemporary Czech films, many of which will be introduced by their directors.

MADE IN PRAGUE FESTIVAL 2022