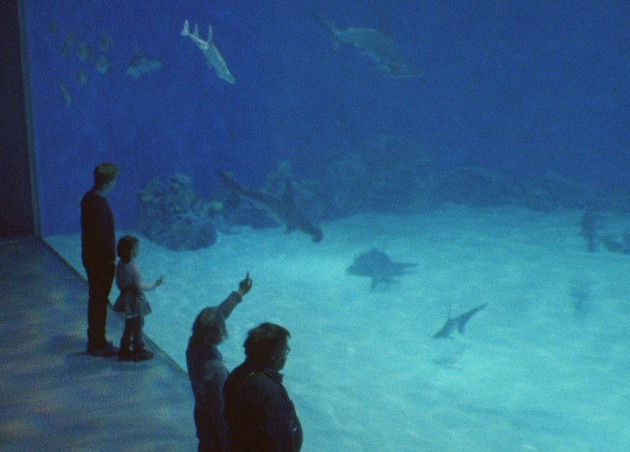 Filmmaker Daniel Borgman (The Weight of Elephants) has achieved an astonishing hybrid between documentary and feature: his portrait of Pia, an intellectually challenged woman in her sixties, is a cinematographic declaration of love, not only for Pia, but for everyone who life difficult each day without help.

Pia Skovgaard lives with her mother Guittou (Celine Skovgaard) in a farmhouse on the Danish island of Langeland. Guitto is a translator in her eighties who grew up in France. Pia is fond of their goose Lola, whom she treats like an equal. We first meet her declaring she wants to marry Jose, who lives in Lusac. Her mother later tells her that she has picked up this person from the TV, and that she should look for a real person to marry. Pia goes every day to the day centre, where she enjoys occupational therapy and gymnastics. Guittou is worried that she won’t be around for much longer and tries to prepare Pia for a life on her own. On the way to visit a care home, Pia meets Jens tending his boat in the small harbour. Jens’ wife has left him, and he only has the occasional company of his sister Putte. The two begin a tentative relationship and Guittou hopes it might work out. But after Pia talks Jens into visiting the Den Bla Planet Aquarium in Copenhagen – both of them are fascinated with fish – the relationship flounders: Jens feels that Pia’s conversation is too lightweight: “you just want to make jokes”, dumping her on their return to the island far away from her house. At home, and we leave the two women as we met them: Pia trying to keep reality and fiction apart for her daughter.

The lyrical, poetic film language is underlined by the images, which are shot on 16mm with very long and fixed shots (shades of Manoel de Oliveira), which are different from the shot/counter shot and edit of the conventional narrative film. Whilst segments of the story are fictional, they are embedded in the real life story of Pia. LOVING PIA has a languid quality, which makes the audience part of Pia’s life: it works like waves washing up to the shore, leaving strong emotions behind. AS