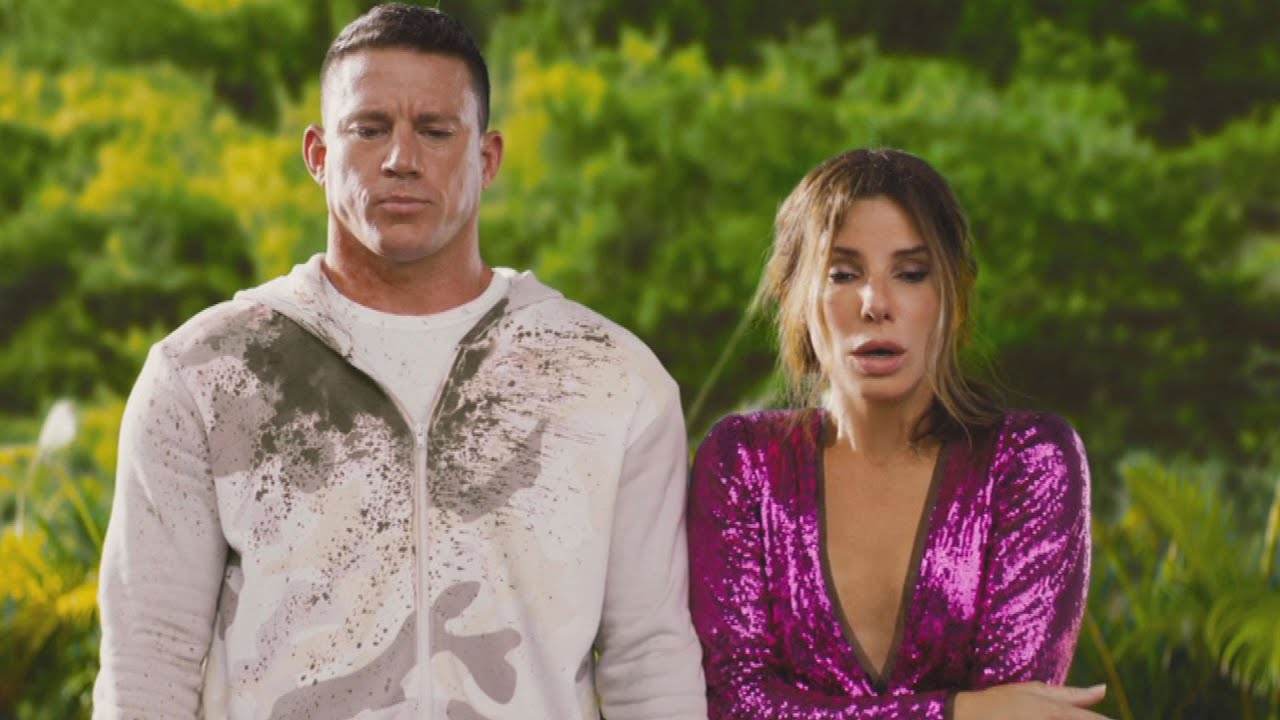 A scanty storyline that still took five screenwriters to cobble together is dragged even further into the mud by the film’s total denigration of its female lead – ‘reclusive’ novelist Loretta (Bullock) – who is forced, during her book tour, to jump astride a tiny bar stool in a skimpy sequinned jumpsuit and stilettos and then walk through sand without spraining her ankle. The whole thing ends in tears when her ‘cover model’ (Tatum) falls off a collapsing stage after catching his blond wig in her Big Ben sized watch. Not funny, or  ‘ironic’, just awkward and degrading for them both. A surprise kidnapping attempt then sees them involved in a ‘jungle adventure’ busting through the mammoth budget, together with the cameo for a beefed up Brad Pitt. When film adverts appear on the side of a bus you know what to expect: Nul points for this dull blockbuster whose stars are to be pitied rather than praised. MT