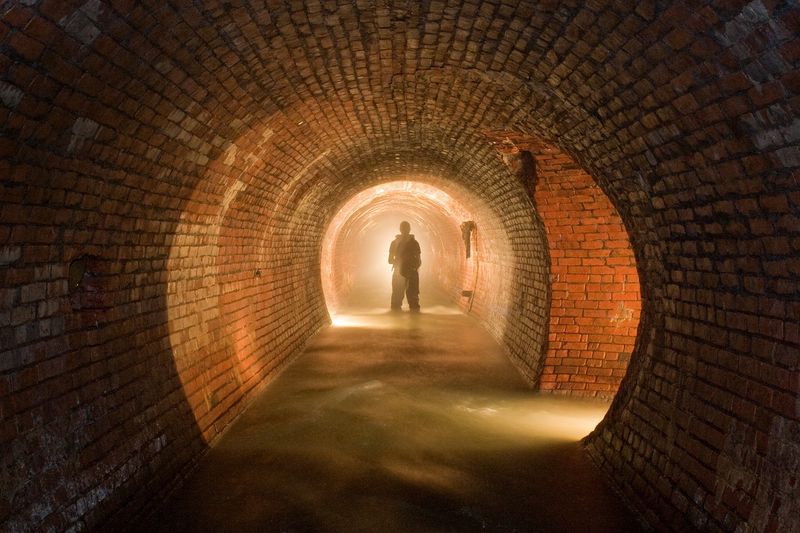 An idyllic co-existence between water man has always existed in our major cities in trade, industry and everyday life. But many waterways have long gone underground: The Tyburn in London, The Saint Pierre in Montreal and The Saw Mill River in Yonkers. Lift any manhole cover, and you can hear them gushing away below the surface.

Narrating in her soft Canadian burr, Caroline Bacle’s LOST RIVERS plunges underground in Montreal, Toronto, New York and Brescia to trace ancient waterways that have disappeared due to disease or disuse or have simply been capped and covered by car parks.  Fact-filled and fascinating, LOST RIVERS flits around and occasionally waxes lyrical but manages to produce an absorbing account of efforts to re-connect with the past and not all have been successful. MT