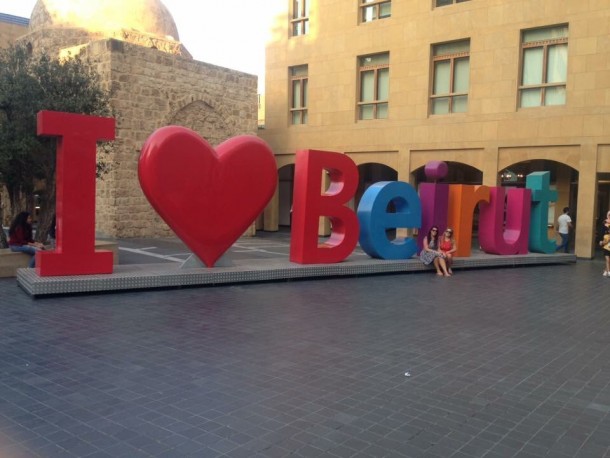 Siblings, directors, producers Georgia (who also edits) and Sophia Scott (DoP) have created a very personal but convincing portrait of Syrian emigrants in Lebanon, very much in line with their debut doc The Shadow of War. Fleeing a country where 400 000 died and 13 million are displaced, the 1.5 million Syrians living in Lebanon face a uncertain future: over 600 000 of them have lost their legal status to remain there.

We meet Sheikh Abdo, a community leader in exile, who has helped the new arrivals to access medicines. This settlement of refugees, now proud owners of self constructed huts, is about five km away from the border to their homeland. They can hear the bombing and shelling, it has become a cure against homesickness – but not an ideal one. Abdo has even provided a school for nearly 70 families. Nemr, a student who left in 2012m helps in the Kindergarten, is clear about his task: “We want to educate scientists, not terrorists”. He is adamant that children should grow up without weapons – but the reality, at least in Syria, makes this wishful thinking. Pictures of his family in Syria still keep him company, but he admits: “I would return home, but I would be a killer or a victim”. Mwafak, in his twenties, an artist who lives in the capital Beirut, gives children lessons in painting; they sing anti-war songs, but want to return to Syria. When he takes the children on a bus, they get suspicious looks: They think we are all ISIS”, says Mwafak. At least, he succeeded in smuggling his 16year old brother into Syria.

Sheikh Abdo’s wife is expecting her second baby, “but the real joy is gone” says the father, who has been arrested several times. The Lebanese authorities are clamping down on Syrian immigrants: Abdo tells us how difficult it is to get official birth certificates for newly born Syrian babies: 70% of them have no birth certificates, which means that they will be classified as Stateless when they grow up. “All of them will know never anything about life in Syria”.  The most harrowing moment is filmed in Shatila, the camp where Palestinians emigrants were slaughtered in 1982 by Lebanese Falange soldiers. Reema, an aid worker, and herself a refuge from Syria, walks along the main street of the camp and a woman accompanying her describes the horror: “the bodies lay on the street, from one end to the other”.

In avoiding any direct political blame, the directors manage to achieve a clarity that is second to none: we simply are confronted with the human plight and suffering. As one survivor says: “We would be willing to drown, just to live as humans”. But the reality is that these Syrians, despite risking their lives to get here, will be soon very unwelcome in Lebanon. AS