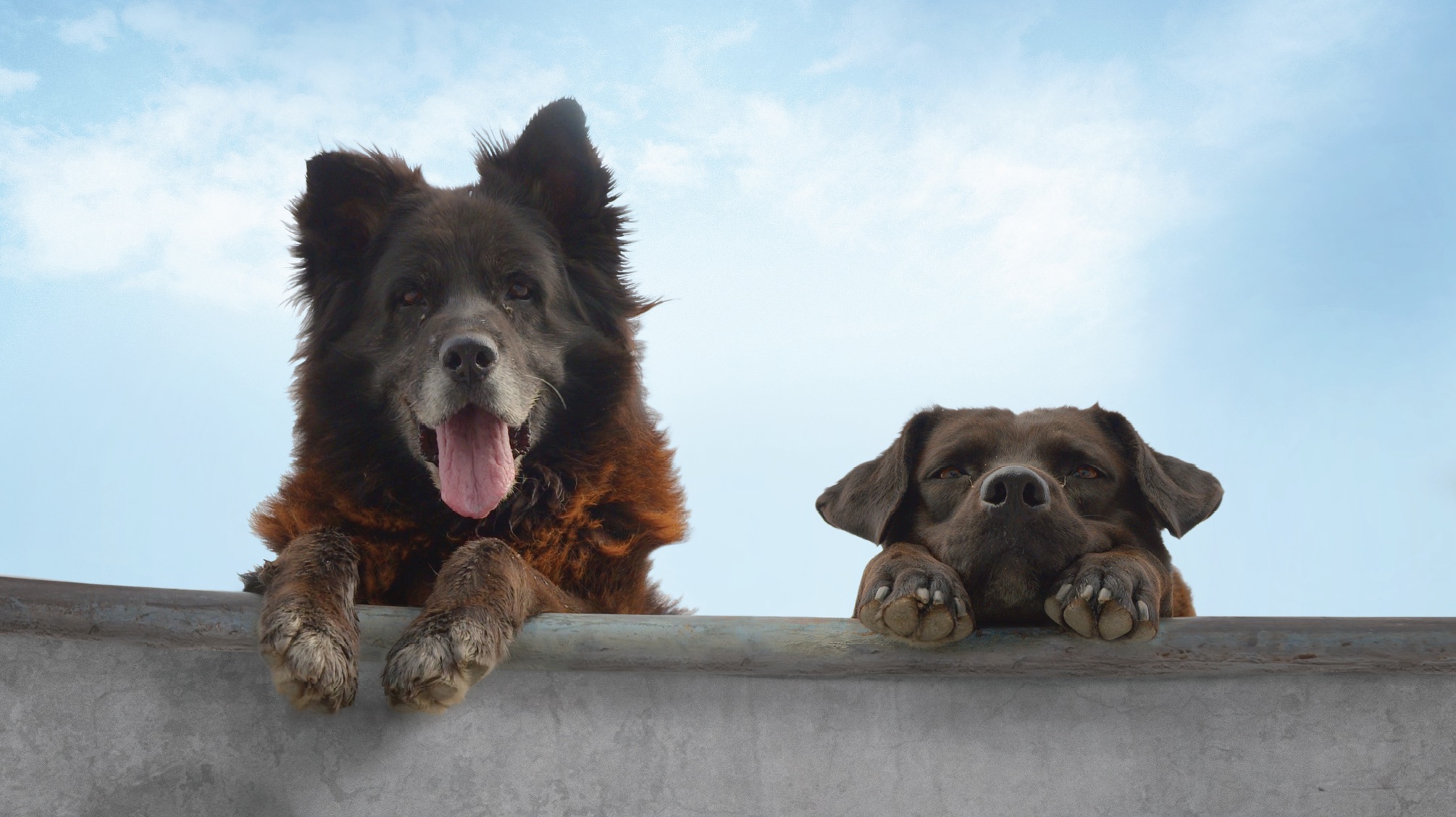 Santiago streetlife plays out poignantly through a pair of canny canine caretakers in this wry and filmic foray to the capital’s largest skatepark.

LOS REYES have got it sussed. A black Labrador (Chola) and a Collie Cross (Football) are literally kings of all they survey. With shady trees and water sprinklers to cool the midday heat, they can play away from traffic in this public playground they consider their own. There’s always an odd ball or two to keep them amused, But don’t welcome motorbikes or the rubbish cart, and howl at the fire engine.

Limpidly shot on the widescreen and in intimate often minute close-up, there’s lightness of touch to this graceful and upbeat slice of city life: every twitch of a tail, every tweak of the cheek signals the dogs’ reaction to the human activities nearby. Meanwhile random male conversation is overheard from passers by. Some of it quite startling. But the kids can rest assured that their macho confessions are safe with these trusty tenants of the capital’s microcosm. On wet days they have a contingency plan – a kennel retreat by the rubbish bins. But it’s not all easygoing between the two of them. When Chola tries to hump a discarded old duvet, Football goes mad.

The film derives its subtle humour from the banal disdain of the dogs’ expressions as they tolerate the trivial and sometimes bawdy adolescent banter, shrugging off the intrusion of wildlife and a couple of donkeys who dare to cross their territory. But when uncertainty looms for the future of this canine couple, some welcome female chitchat lightens the mood. Just like humans, dogs don’t need to talk to communicate with their loved ones, but even in Santiago de Chile’s paradise park, every dog has its day. MT