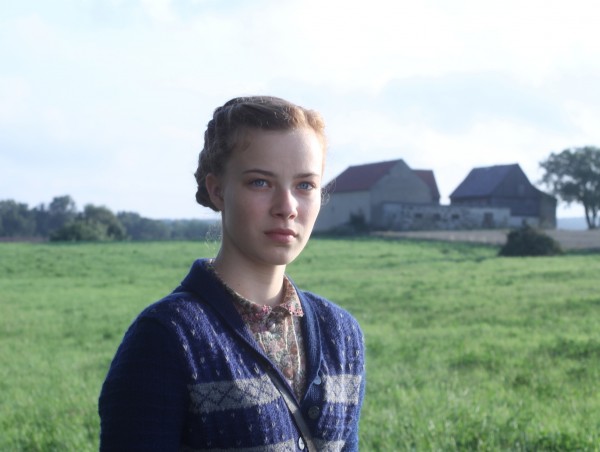 109min      Wartime thriller based on The Dark Room.  German with Subtitles

Australian director Cate Shortland’s first feature Somersault was a light-hearted look at love and sex. In Lore she takes on more challenging subject matter and skillfully explores the nature of racism, sexuality and conflict without judgement or blame in this refreshing and well-crafted wartime drama.

Lore is a story of a journey; a gruelling journey across Nazi Germany for a young family during Allied occupation.  And for teenager Hannelore (Lore) it’s also a journey from innocence into adulthood.

Gracefully played by newcomer Saskia Rosendahl,  Lore confronts her family responsibilities and fear of the unknown with courage and perseverance when she is forced to leave her home with her younger siblings when they are abandoned by Nazi SS parents fearing capturing during the occupation. To survive the gruelling journey Lore cooperates with a stranger (a sinister Kai Peter Malina) who repells her but awakens her sexuality in a relationship that could have been more visceral on his part. Based on a story from Rachel Seiffert’s Booker-Prize nominated The Dark Room, Shortland paints a bleak portrait of personal loss and wartime deprivation brightened by Adam Arkapaw’s strikingly lush visuals of the German countryside and touching performances from the children, newcomers Nele Trebs, Andre Frid, and Mika Seidel.  MT

Previewed as the Centrepiece Gala at Jewish Film Festival at the Tricycle Cinema on 10/11/12, the film will be on general release from 22 February 2013 nationwide. 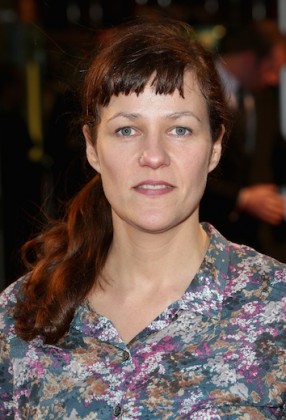