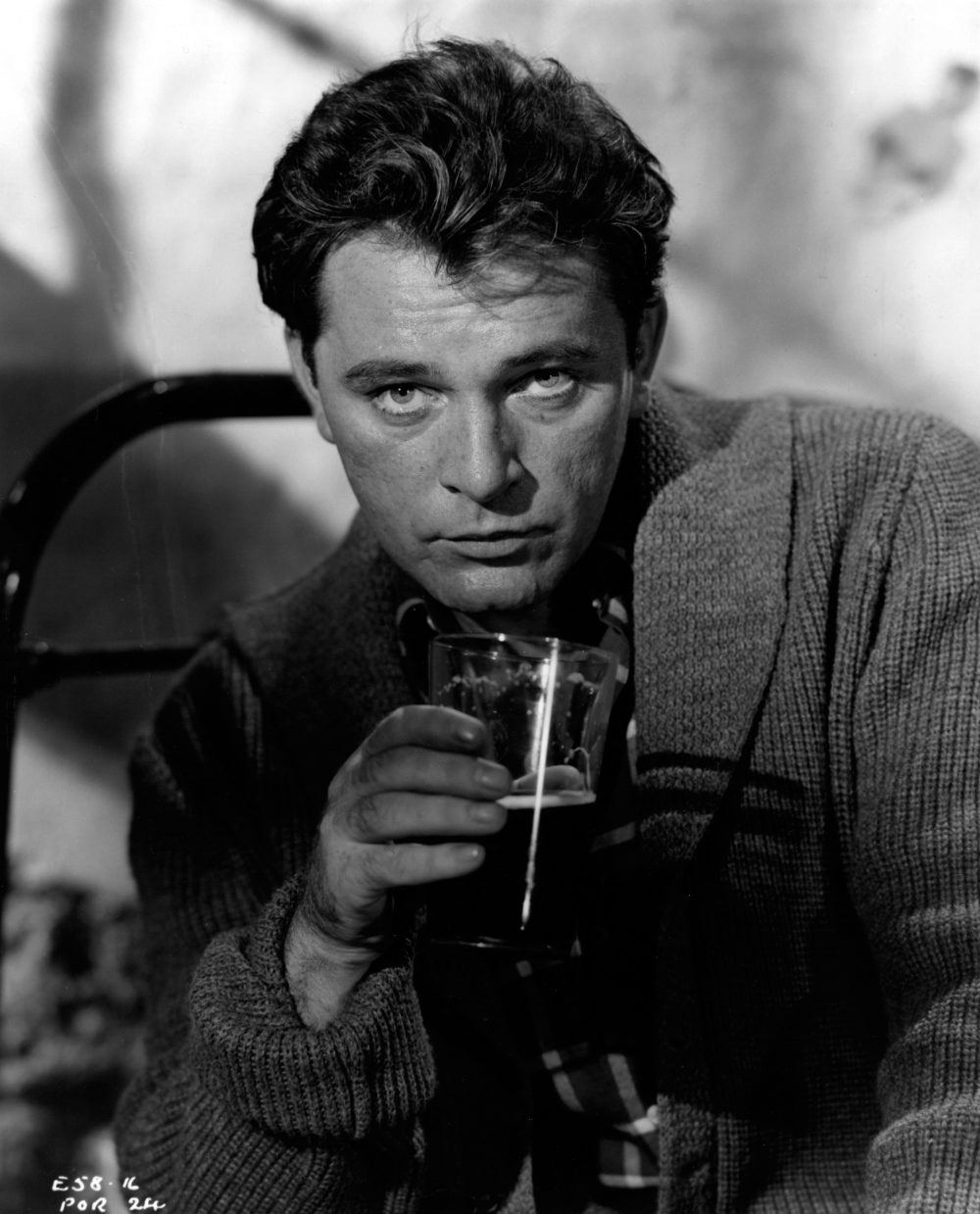 Look Back in Anger (1959) | Woodfall – A Revolution in British Cinema

In the 1950s the disaffected English working class had nowhere to vent their bitterness but their own cramped front rooms. And this is where Tony Richardson’s New Wave slice of social realism unspools (1959), based on John Osbourne’s original play, written three years earlier. The pair had just formed Woodfall Film Productions with their producer Harry Salesman, and LOOK BACK IN ANGER was Woodfall’s debut and Richardson’s first feature film and part of the so-called sub-genre of “Kitchen sink dramas” – a phrase coined by critic David Sylvester in his 1954 article about English trends with particular reference to an expressionist painting by John Bratby. The description somehow travelled over to the medium of film.

Electrifying in its portrayal of a marriage on the rocks in a squalid London attic, the film represented British kitchen sink drama at its most vehement; a scorching script and convincing characters fleshed out by Richard Burton’s tour de force, as the miserably chippy Jimmy Porter, who takes out the frustration of his mindless existence as a market trader on his long-suffering and gentle wife Alison (a suitably worn down Mary Ure) whose twee friend Helena, is a budding actress (Claire Bloom is perky form). Keeping the peace, or at least trying to, is his amiable but rather dozy lodger, Cliff (Gary Raymond), the perfect foil for Jimmy’s cantankerous mien. We all know the scene, it’s a rainy Sunday afternoon with nothing to do but read the papers and drink tea. Alison, to her credit, is doing some ironing, while her husband rants and raves in despair and intellectual frustration, their once passionate union has hit the buffers, mired in Jimmy’s resentment of her background of privilege, and sheer hatred of Phyllis Nelson Terry’s ‘Mummy’. But Jimmy is rude just for the sake of it. An endless drivel of mocking rhetoric pours out of him for want of anything better to do, apart from lazily playing his trumpet. Rather than channel his fury into a worthwhile cause, he rails at the darkness of his perceived hopelessness, seeking the monopoly on suffering, bereavement and the moral high ground on personal loss.

Richard Burton feels far too old for the part, but turns in a blazing portrayal of sheer malevolent anger, couching – as it often does – a deeply depressed individual desperate to make something more of his life, yet capable of individual acts of decency, such as his defence of market trader colleague Kapoor against the spiteful racism the Hindu untouchable encounters on the part of Jimmy’s compatriots, policed by Donald Pleasance’s officious warden Hurst. In actual fact, Jimmy is a poster boy for 21st century social media outbursts, a man with an erudite opinion on everything, but with little real life experience. At the opposite end of the scale is Edith Evans’ glowing portrait of Ma Tanner, a woman from the Victorian generation whose cheerful puritan work ethic and public-spiritedness was honed by her wartime experiences. This Victorian theme is further amplified by the moving musical interlude featuring the Salvation Army Band: William Booth’s Methodist/Christian humanitarian organisation. ‘The Sallies’ captured the zeitgeist of that post war era, alongside the film’s everlasting themes of racism, class, social deprivation and misogyny. At the time, Tony Richardson’s iconic film was viewed as ground-breaking and revolutionary, whereas now it seems rather a quaint and purist representation of England in the late Fifties. MT

LOOK BACK ANGER in cinemas from 8 APRIL 2018