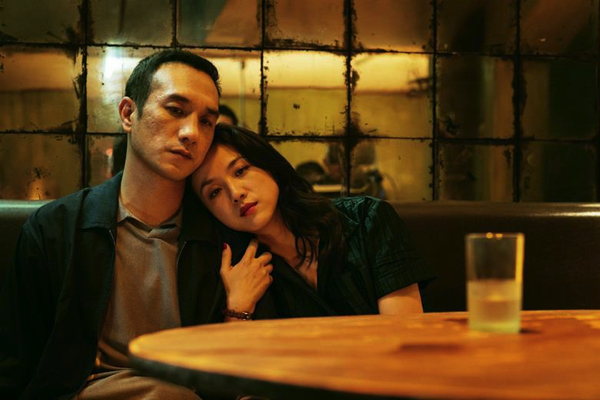 A lush and painterly visual poem that loses much of its allure to enigma. Chinese director Bi Gan’s Noirish second feature is nonetheless a captivating fantasy reverie in the style of Wong Ka Wai.

It concerns a man’s spiritual and physical odyssey to recapture his lost love. It all takes place in Gan’s rain-soaked sub-tropical hometown of Kaili in Southern China. The resonance with his 2o15 debut Kaili Blues is clear, but this is an even more languorous drama that sizzles with regret and longing scored by a dulcet electronic soundscape and crowned by a final 3D sequence, shot in one take by DoP David Chizallet (Mustang).

Long Day’s Journey into Night shares the same title as Eugene O’Neill’s  play but there the similarities end. This drama explores the soul-searching of the main character (Huang Jue) who yearns for his former lover Wan Qiwen (Tang Wei). We first meet him in a restaurant where his father was purportedly murdered a decade previously. Luo is guided to a women’s prison where he learns that Wan stole a green book of fairy tales that somehow provides further clues to the mystery through a series of charms and spells.

Gan spins his story into a shadowy cyclical affair full of smoke and mirrors, infused with memories, incantations and seductive sequences in a surreal backwater that was again referred to in Kaili Blues – Dangmai. Here the natives speak Kaili rather than Mandarin.

In this dizzy and dazzling dance through time, water and clocks also feature heavily as Luo’s obsession eventually leads him through a post-apocalyptic industrial setting in search of his dream. This is not a film to understand but an experience to wallow in. MT

Un Certain Regard section of the 2018 Cannes festival