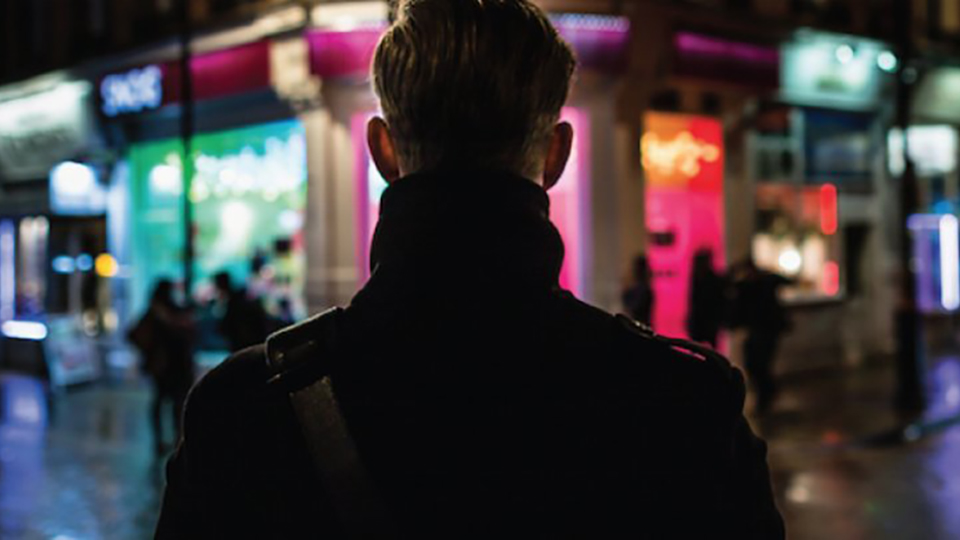 London Unplugged is a portmanteau exploration of female centric stories, some more convincing than others, but all of them focusing on London’s diverse communities. Tied together by Nicholas Cohen’s cinematic interlinking segments, the various vignettes are a refreshing take on the usual themes of opportunity, compromise and loneliness that make up modern living in one of Europe’s most eclectic capitals.

There are the usual economic, racial and migration stories, amongst them Nick Cohen and Ben Jacobson’s ‘Unchosen’ which sees a hapless Iranian refugee fighting for asylum in the chosen city of his dreams. The plight of the homeless is explored with humour in Qi Zhang, Natalia Casali and Kaki Wong’s ‘Mudan Blossom’. Whilst “Pictures’ is a musically-themed piece that follows a struggling singer living on the breadline, based on a 1917 short story by Katherine Mansfield.

By contrast, George Taylor’s ‘Felines’ feels forced and rather amateurish, despite Juliet Stevenson’s efforts to portray a cat-loving carer. The film finishes with Nick Cohen’s  ‘Kew Gardens’, another literary adaptation this time from Virginia Woolf. Cohen’s discursive, episodic story of a real-life female athlete brings the whole thing together neatly although rather soullessly, providing an undercurrent of positive and negative, as she runs from east to west expressing the upbeat and the downbeat vibes of the metropolis. MT