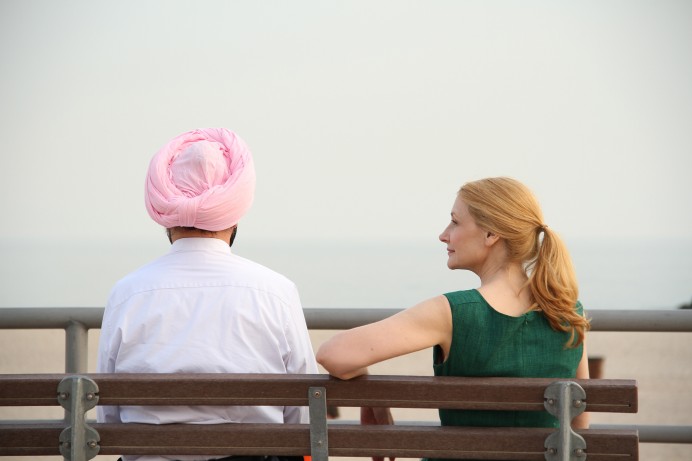 Catalan film director Isabel Coixet will be in London to present her latest film LEARNING TO DRIVE at the London Spanish Film Festival which runs from 23 – 30 September 2015. For cinephiles and lovers of all things Spanish, it’s a chance to catch up on the latest dramas and documentaries from Spain and this year features a competition with Charles Dance and Nickolas Grace leading the Jury.

Isabel Coixet’s recent film Nobody Wants The Night opened the Berlinale 2015 to mixed reviews – a sweeping arctic epic that takes Juliette Binoche to the ends of the Earth and back, it’s a drama that’s visually splendorous, if emotionally and intellectually perfunctory. Learning to Drive is a comedy romance starring Ben Kingsley and Patricia Clarkson.

This year’s Festival venues are the Ciné Lumière in South Kensington and the recently re-opened Regent Street Cinema, a cinema full of history at the very heart of London.