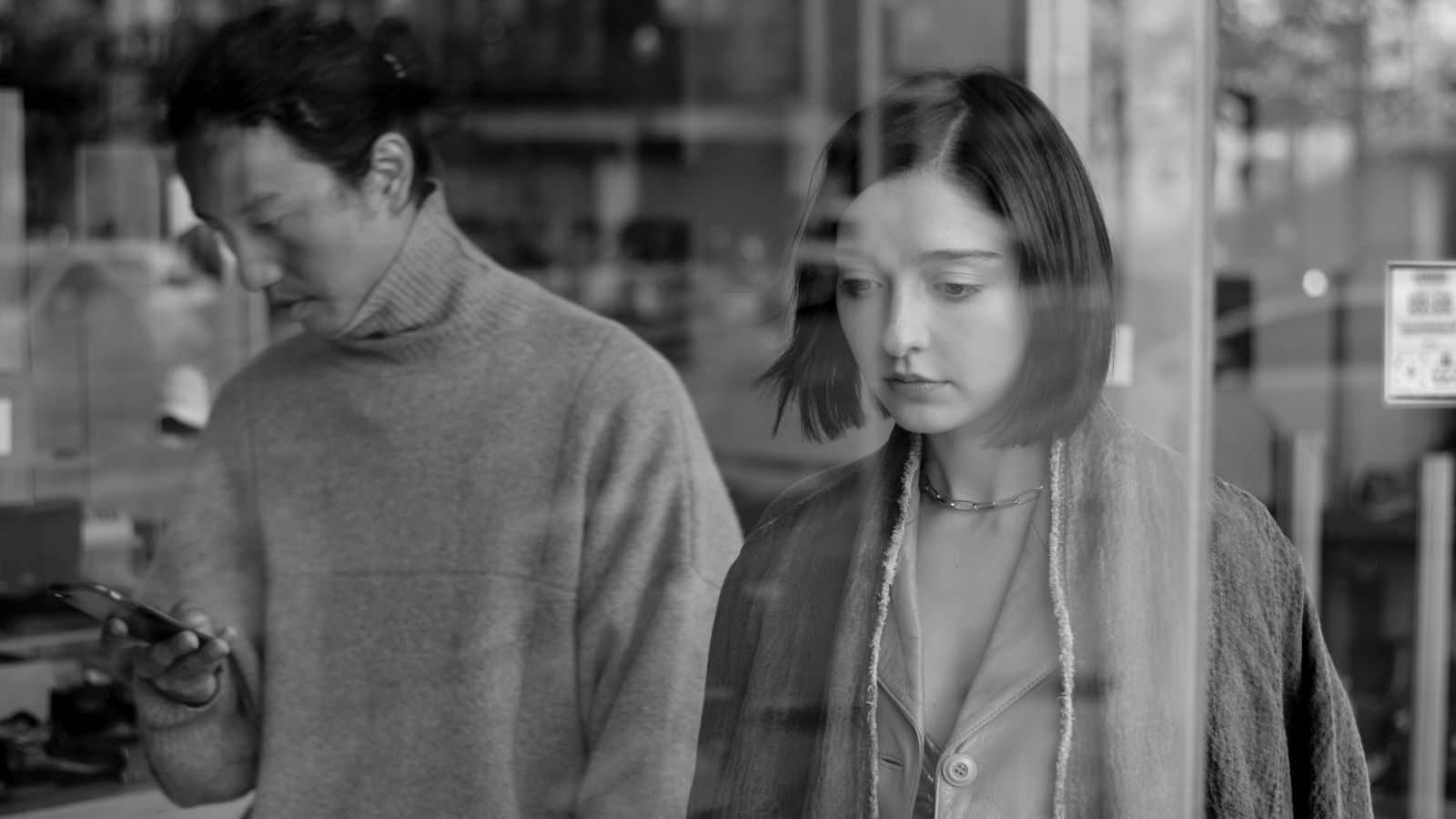 A chance to see a selection of recent Spanish films which may not get a general release in the UK. Most are UK premieres from new talent and established filmmakers 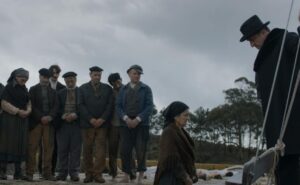 In dense fog of a Christmas morning in 1921, a boat with 260 emigrants bound to Buenos Aires sinks off the coast of Sálvora, Galicia. Three courageous women row out in a bid to save as many people as they can. The tragedy captures the imagination of an Argentine journalist who investigate the many fatal coincidences that happened on the night of the shipwreck. | Fri 24 Sep | 6.30pm 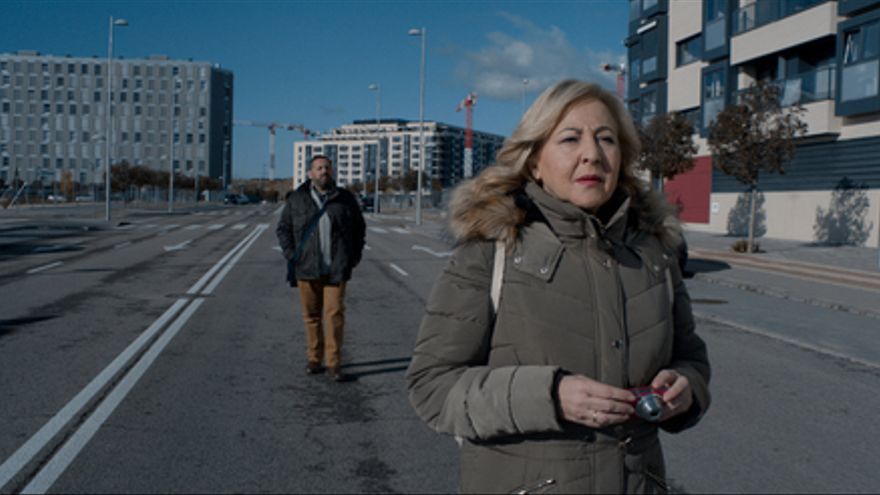 Alfredo and Teresa, a married couple from Burgos, decide to take a deserved trip to New York. Shortly after their arrival Teresa starts to feel strangely uncomfortable. Then Alfredo’s pictures of monuments don’t match what they remember they saw. Cavestany’s film is a distinctive and daring take on tourism, globalised provincialism, the banality of a steady couple’s daily life… and much more. | Sat 25 Sep | 6.30pm 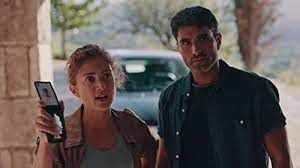 In 1982 a young father and hardened police officer moves his family from Madrid to a small Mediterranean sea town where he is to replace an inspector, murdered in mysterious circumstances. During his investigation, strange links between the inspector’s assassination, drugs and property speculation come to light. Based on real events, Oscar Aibar’s beautifully made thriller takes us to a happy retirement spot on the Mediterranean coast that Nazi’s gained possession of due to Franco’s regime and kept through the Transition | Sat 25 Sep | 8.30pm, Mon 27 Sep | 6.05pm 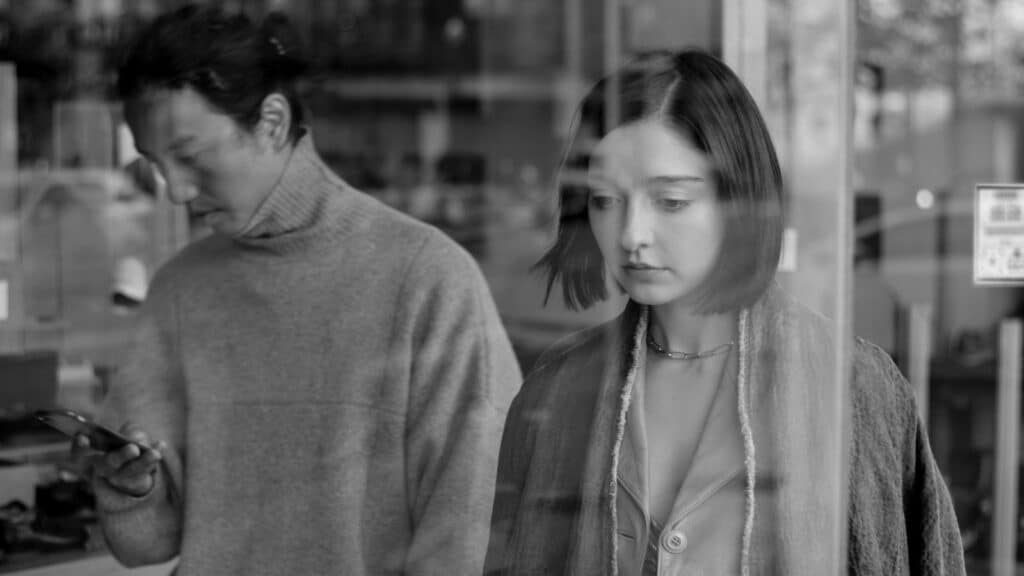 A jobless young woman is forced to leave London and return home to live with her eccentric mother, after the death of her father. The wolf is at the door but they continue to live beyond their means in Gijon. El Planeta explores contemporary poverty, class awareness and female desires as well as mother-daughter relationships in post-crisis Spain all throughout with a charming and subtle sense of humour. | Sun 26 Sep |6.20pm 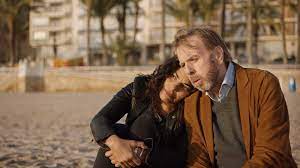 After a long career at his bank Peter is “awarded” early retirement and sets off to visit his brother in Benidorm on a trip that doesn’t quite turn out as expected. A poetic take by veteran Isabel Coixet on Benidorm’s particular beauty, its gloomy side and its “unpoetic” real estate mafias as well as on love at an older age. | Fri 24 Sep | 8.35pm 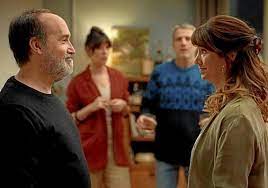 Ana and Julio are a couple who seem to spend most of their time together arguing. Salva and Laura, on the other hand, never stop having sex.  Julio is extremely annoyed when Ana invites them for dinner for an eventful evening where secrets, fears and insecurities soon surface, spiced up by witty dialogue written by Catalan Cesc Gay. The result is a highly enjoyable and intimate comedy exploring the complexities of modern relationships. | Thu 23 Sep | 8.30p, 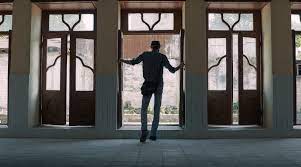 Javier Tolentino’s documentary debut  transports us to some of Iran’s most remote corners, discovering a truly sophisticated culture seen through the eyes of Erfan, a young Kurdish man who sings, writes poetry and dreams of being a film director. Tolentino is one of Spain’s most established journalists and film critics, now turned director.| Sun 26 Sep | 4.10pm 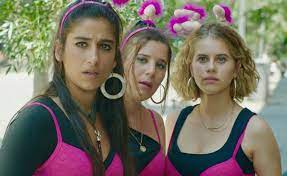 After an initial stint as a professional photographer, jobless Marta finds herself having to go back to live with her parents in a suburban flat in Barcelona, where she grew up. There she reconnects with her childhood girlfriends Desi, Soraya and Bea, sharing the bond of their teenage years. Carol Rodríguez Colás’s first feature film is a sincere and tragicomic take on friendship. | Tue 28 Sep | 8.45pm 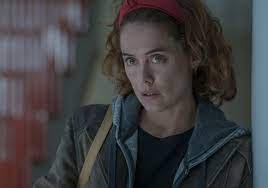 When Lide discovers her teenage daugher, Ane, is missing, she teams up with ex-husband, Fernando, to track her down. As the troubled Lide’s determination grows Fernando’s fear of Ane becomes more evident. Throughout most of the film Ane feels like a ghost and an oppressing and spectral unseen presence. A first feature for awarded shorts director David Pérez Sañudo,   moves seemlessly from from mystery to family drama and then to political thriller.

Preceded by the short: 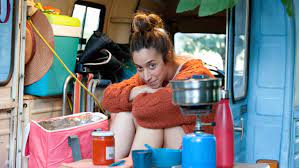 Lara Izaguirre’s sophomore feature is a fresh and optimistic reflection on the road less travelled for a young Spanish woman prepared to put her self out there, and take a few risks. As the saying goes, “bad weather, good face” (in Spanish, “al mal tiempo, buena cara”). | Wed 29 Sep | 8.30pm