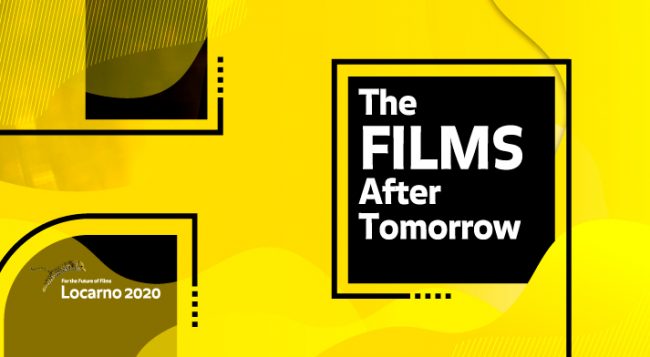 Artistic Director Lilli Hinstin and the Locarno Festival selection film committee today released a shortlist of twenty full length features that will receive support for their teams who were forced to stop working due to Covid. The lucky winners will receive finance going forward.

The eclectic line-up mixes leading artists on the festival circuit, as well as emerging talents, and includes award-winning directors such as Lucrecia Martel/Zama, Lav Dias/The Woman Who Left, Miguel Gomes/Arabian Nights and Lisandro Alonso/Jauja . And their films will be judged on 15 August by a panel of filmmakers to be announced in early July 2020. As usual the edgy, pioneering spirit which has always been the hallmarks of Locarno is alive and kicking in all of these projects.

I Come From Ikotun by WANG Bing – France/China

Nowhere Near by Miko Revereza – Philippines/Mexico/USA

These are the 10 projects from Switzerland:

Ein Stück Himmel (A Piece of Sky) by Michael Koch

A Flower in the Mouth by Eric Baudelaire