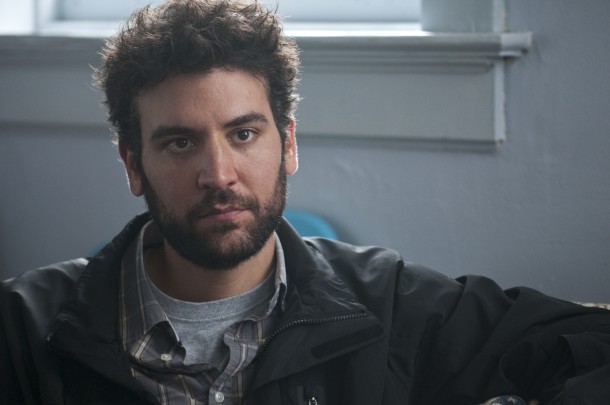 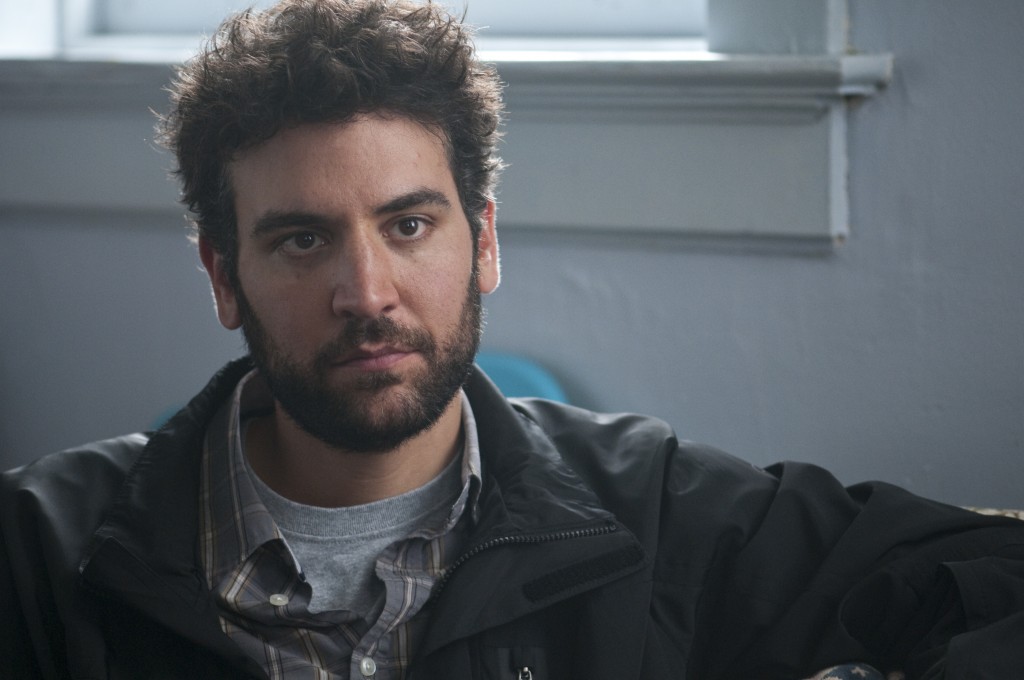 Liberal Arts is a coming of middle-age campus company featuring How I Met Your Mother star Josh Radnor as Jesse Fisher, a vapidly bookish intellectual who returns to his Ohio University for a retirement dinner.  Jesse is motoring into his thirties but still seems as wet behind the ears as most of the students he hooks up with during this weekend break.

There’s Elizabeth Olsen as Zibby, a smugly precocious girlie whose sexual advances he rejects in favour of his favourite English professor (Allison Janney).  She’s the only character here who’s believable but doesn’t quite cut it as a blue-stocking vamp. The others are just plain weird or, or maybe the word is “kooky”: Dean, a sullenly depressed intellectual on the verge of suicide; Zac Effron, as a strange elfin character who lives on a campus bench and speaks in riddles, and Elizabeth Reaser plays a bookish librarian who appears to be wearing a wig and false teeth. She captures Jesse’s heart on the rebound from his own angst-ridden confusion because she’s so “age appropriate” despite their glaring lack of on-screen chemistry.

Set in fine surroundings with a pleasing score, this is an earnest and light-hearted attempt at nostalgia that needs to man-up with a punchier script and be a little less pleased with itself. MT 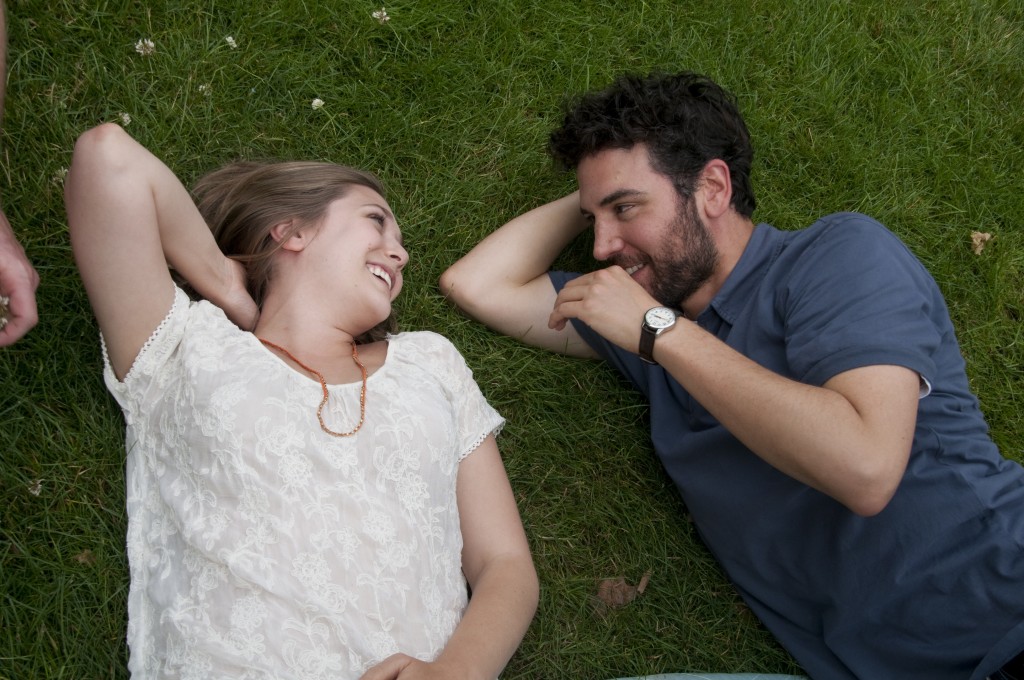