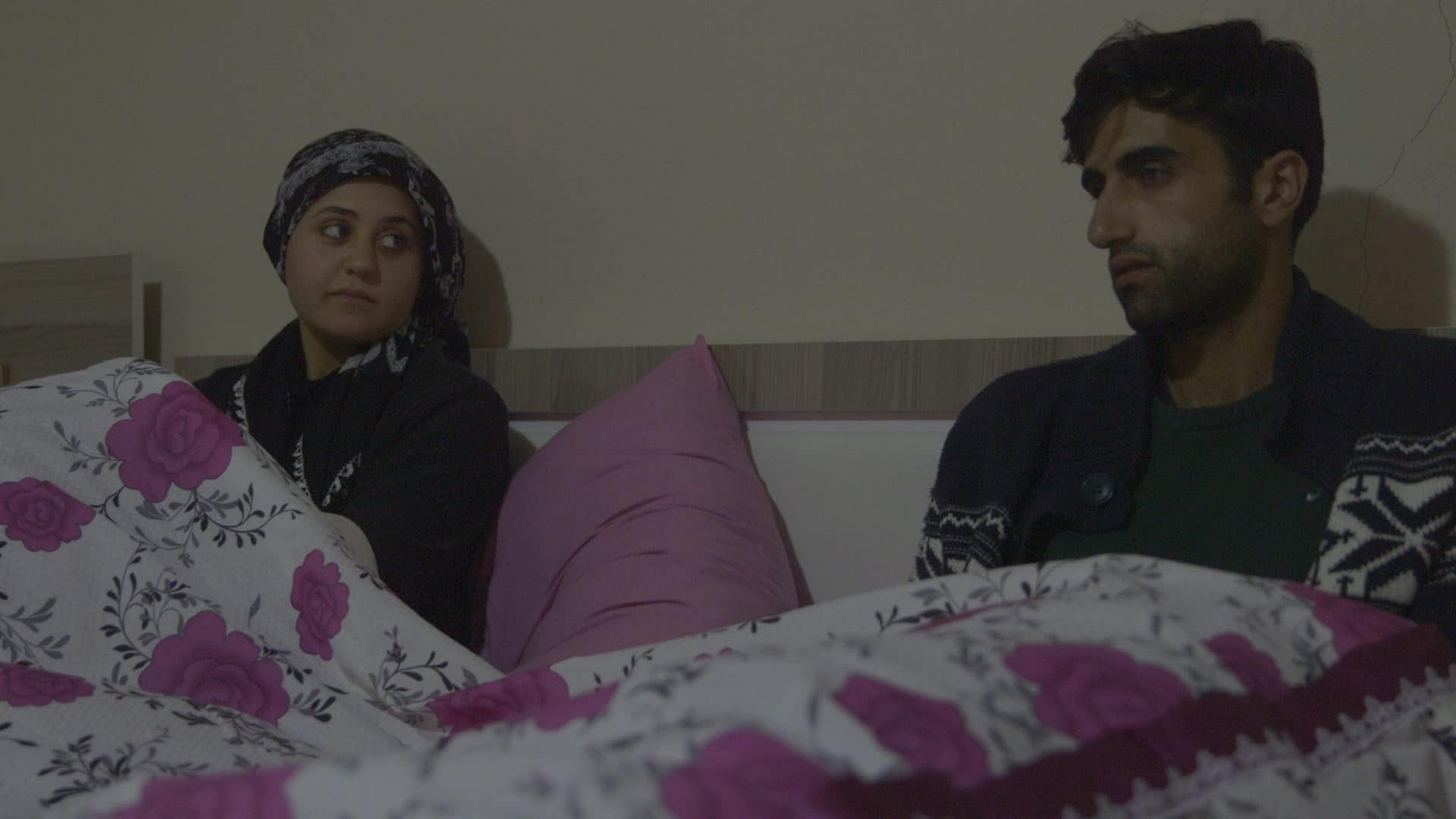 Taking the title from Jean-Pierre Melville’s 1950 film adaptation of Cocteau’s play this reflection on the past is also a study of a family fighting tradition – and each other – in a world that has seen so many changes.

First time director Ahmet Necdet Cupur is back home in the village of Keskincek, twenty years after freeing himself from the stifling family set-up in south eastern Turkey. Three year’s in the making, the film revisits a bitter domestic battlefield: his brother and sister-in-law on one side; his old-fashioned parents on the other. Nothing changes, or so it seems.

Starting in January 2018 Ahmet makes contact with his sister Zeynep and her audio description of what’s going on with her parents hits a raw nerve: “Keep on writing, you have shown me exactly how your life is”. Now he’s back in situ with a camera to film the goings-on. Teenage Zeynep works in a cloth factory in the nearby city of Antalya but feels too young to be married off by her father who keeps her earnings for himself, whilst mostly loafing around all day. Her dream is to study and go to university, a plan, which both her parents object to, because she is a female.

The family is in a mess and forced to marry the kids off for financial reasons: brother Mahmut was made to marry Nezahat, so as to secure her dowry (known as a ‘mahr’), but the two have never slept together, Mahmut preferring a certain Birsen, whom we never meet. Meanwhile his rather has been trying to unlock his son’s mobile, to check what’s going on.

Mahmut is no spring chicken having already held down a job in Kuwait. But the family Imam Hüseyim Cupur, won’t grant him a divorce on any grounds. And now the village gossipers are out in force wondering if he is ‘a real man’. Zeynep is fully aware that the woman is always at fault in Turkish divorce proceedings, even her own mother won’t support her.

Election Day arrives and the whole family is forced to vote for the father’s choice.  Zeynep is particularly annoyed, since this candidate has been in office for donkey’s years and hasn’t made any changes for the better. She takes it all out on her religious mother :”You say, you are old and wise. But you are not, you have never read a book in your life”. But the complaint falls on deaf ears: “Good created us to live here, in our home. And the only book I am going to read is the Koran”.

Ahmet’s involvement certainly a certain tension in the family dynamics  – never has “the fly on the wall” been closer to the action. The tone is hyper-aggressive, with both parents and children vowing to kill each other. But in the end,

But despite the conflict, things do eventually move on for both kids, Ahmet delivering a positive, if not ‘happy’ ending. The young generation is slowly taking over: religion and patriarchy are on the back foot. Ahmet’s debut is a vociferous and direct testament. AS