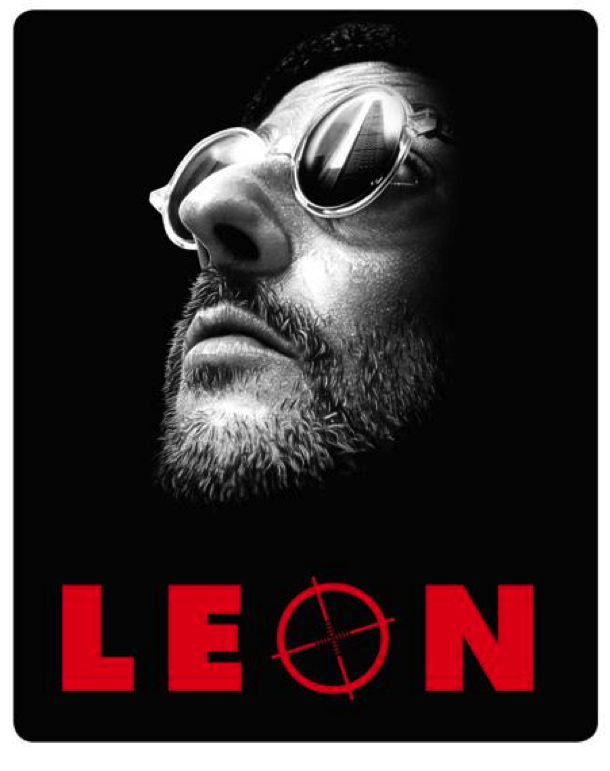 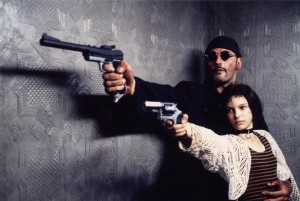 Leon is Luc Besson’s controversial and unforgettable story of an unlikely friendship within the brutal world of New York. Starring tough guy Jean Reno as a deadly assassin who gives refuge to a little girl whose dysfunctional family has been slaughtered by the Police; it launched the career of Natalie Portman. She is remarkable as the savvy Mathilda in contrast to Reno’s  silent but deadly assassin and Gary Oldman psychotic, drug-dealing policeman. Garnering critical acclaim for its ground-breakingly stylised depiction of violence, it pathed the way for the 90s hitmen movies of Tarantino, Michael Mann et al.

A one-disc Blu-ray featuring both the Director’s and Theatrical cut. Extras include:

OUT ON FEBRUARY 3RD 2014 COURTESY OF STUDIOCANAL