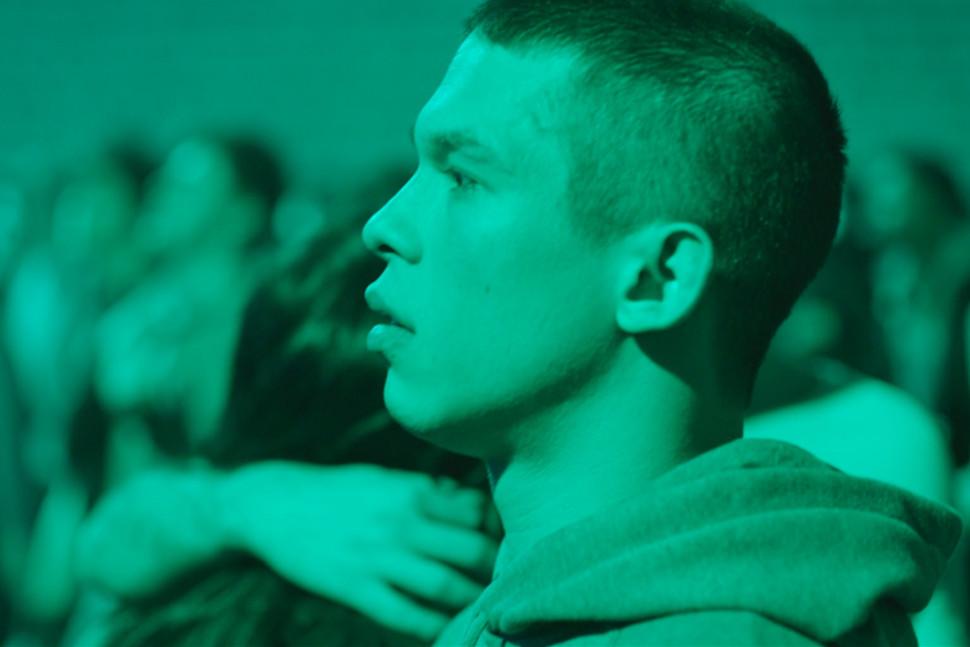 L’EnKas is a lucidly imagined slice of contemporary social realism described by its director Sarah Marx as “socially aware”. Her intention was to make a film about “ordinary people who weren’t born bad but who have had to follow illegal paths”. In other words, these are not natural born criminals but those who commit crime when the going gets tough. And although she takes no moral stand with her well-paced observational feature debut, its premise departs from a cock-eyed moral standpoint although its subject matter is as old as the hills. And her main character Ulysse (an impressively convincing Funtek) certainly gets off on the wrong footing, when he arrives home fresh out of prison for a minor offence. His main concern is to make as much money as possible but he is confronted by a stack of unpaid bills and a mother (Sandrine Bonnaire as you’ve never seen her before) who suffers from depression and needs treatment. So he comes up with a plan with his best friend, David. Selling a mixture of water and Ketamine, obtained from a contact who works in a Veterinary surgery, the two travel from rave to rave selling the drug mixture from their food truck.

And it’s a short-sighted idea that naturally sees the pair in trouble as their dreams crash and burn and their world comes toppling down. Meanwhile troubled mother Gabrielle is having private psychiatric care. Fresh and full of naturalistic performances L’EnKas is a strong debut that gets inside the simplistic minds of naive people, who fall, get hurt, get back up again, contradict themselves and have their own reasons for doing so. MT