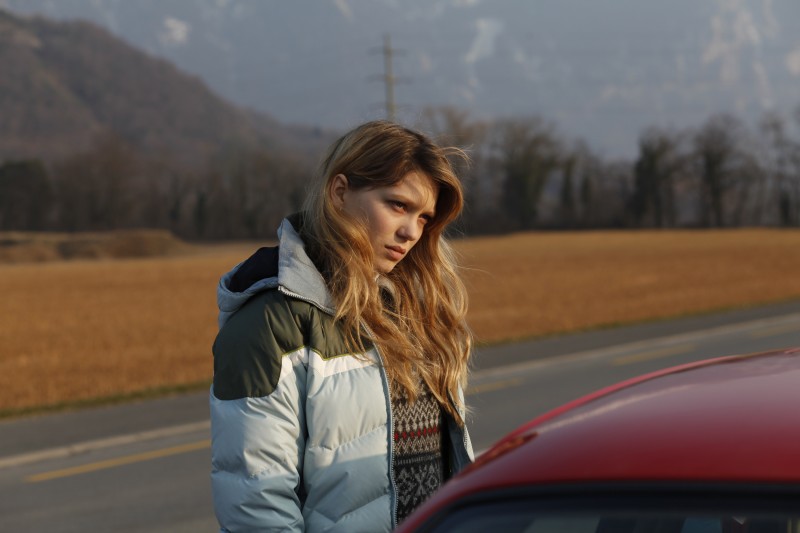 Using a swanky mountain ski resort as a setting, this robin hood story of social deprivation has Kacey Mottet Klein as a dysfunctional orphan, Simon, who steals from rich holidaymakers to feed himself and his sister, Lea Seydoux, who live in a pokey flat in the valley.  But Simon doesn’t just take food, he actually trades the goods he steals and hustles for a decent profit, lying and swindling the while. Are we supposed to feel sorry for him, Meier leaves this open to interpretation but it’s also difficult not to admire him for his efforts to be the family breadwinner with certain amount of chutzpah. Unlikeable too is his tarty ungracious sister along with Gillian Anderson’s upmarket yummy mummy. Agnes Godard’s stunning Alpine locations contrast with a dystopian character study of disturbing proportions. MT