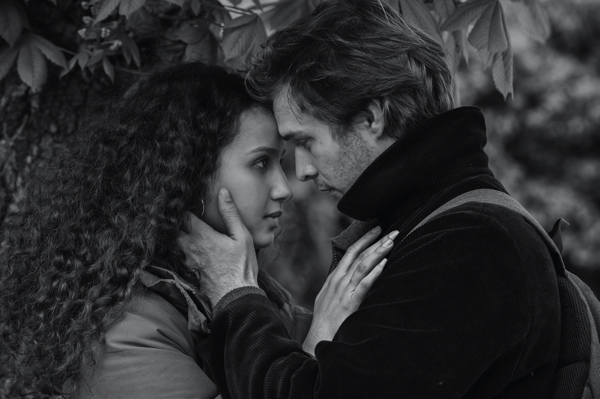 Philippe Garrel is an accomplished French filmmaker whose classical tales are often ‘educations sentimentales’ and tend to feel rather similar in style if not in the adventures they embark on. The characters get younger younger, and you can’t help thinking there is a semi-autobiographical yearning in these features, which are often shot in black and white as in his latest that will delight his fans, but those who wish he would do something different may get a feeling of deja vu.

Le Sel des Larmes follows Luc who is attracted to the lure of Paris where he hopes to become a cabinetmaker. He will eventually leave with more emotional baggage than he set out with, giving the film its subtle themes of desire, hope and regret.  Almost at once Luc meets up with the timid Djemila, asking her for directions in a backstreet, and although he quite fancies her their paths do not cross again. Returning back home he starts an affair with Genevieve, but Paris soon beckons again with a place at the renowned furniture-making school École Boulle, so Geneviève goes on the back burner. Being young and hopeful, Luc soon has a new fling, each relationship leaving a bit of himself behind when it finally ends. Working again with writers Vincent Carriere (The Unbearable Lightness of Being) and Artlette Langmann, Le sel des larmes is beautifully crafted, Via Renato Berta’s glowing cinematography giving this tale about early romantic disillusionment a luminous retro showcase. MT