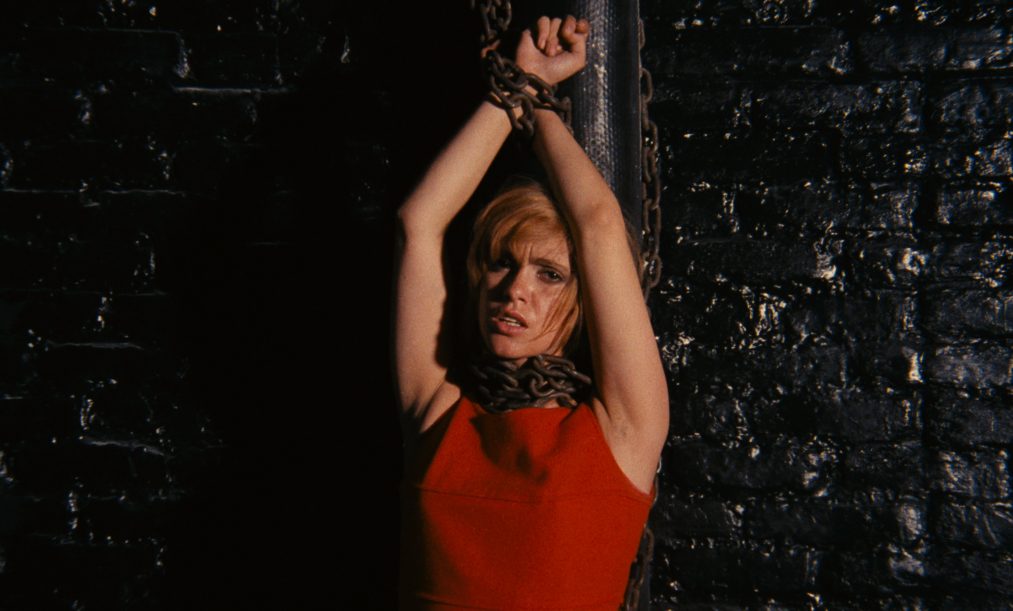 French director Henri-Georges Clouzot (1907-1977) is best remembered for his dark thrillers and some of the greatest films of the 1950s.  The Wages of Fear won him the Palme d’Or at Cannes and the Berlinale Golden Bear in 1953, and rounded off the hat trick with a BAFTA two years later.

Even Alfred Hitchcock docked his hat to his French contemporary whose documentary Mystere de Picasso records the legendary artist painting various canvasses for the camera, allowing us to understand his creative purpose at work.  Le Corbeau is now available to watch at home, together with Elizabeth Wiener’s distinctive performance in Woman in Chains  (aka La Prisonniere, Clouzot’s last film and his only one in colour). Quai des Orfevres, completes the trio, of stylish films from the French Master of Suspense now emerging from the shadows to watch online at MUBI. With striking visuals and an unforgettably tense style, Clouzot’s films make classic noir viewing. 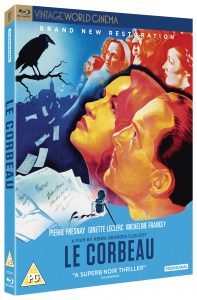 A stylish masterpiece of French cinema, Le Corbeau is a dark and subversive study of human nature starring Pierre Fresnay and Ginette Leclerc. In a nod to the Vichy regime of the era (not to mention Nazism), a wave of hysteria sweeps the small provincial town of St. Robin when a series of poison-pen letters signed ‘Le Corbeau’ (The Raven) begin to appear, denouncing several prominent members of society. The slow trickle of unsettling letters soon becomes a flood, and no one is safe from their mysterious accusations. 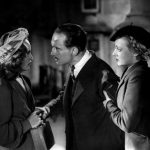 Upon its release in 1943, Le Corbeau was condemned by the political left and right and the church, and Clouzot was banned from filmmaking for two years. 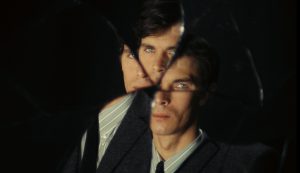 Josée (Elizabeth Wiener) is the wife of an artist whose work is exhibited in Stan Hassler’s modern art gallery. Stan (Laurent Terzieff), impotent and depraved, satisfies himself by photographing women in humiliating poses. Josée is fascinated by the man and soon falls completely in love with him.

A marriage that has fallen on hard times is further tested by the couple’s implication in a murder. Jenny Lamour (Suzy Delair) is a music hall chanteuse married to her pianist husband Maurice (Bernard Blier). Keen to get ahead, Jenny leaps at the chance when an ageing wealthy businessman (Charles Dullin) offers her the chance of some gigs. However, when she agrees to a meeting at his home and he is found dead later in the evening – Maurice’s untamed jealousy is in the frame. A Maigret-esque detective, Antoine, played by Louis Jouvet, leaves no stone unturned in his exceedingly private investigations of the down-at-heel showbiz couple’s sad, tempestuous life.