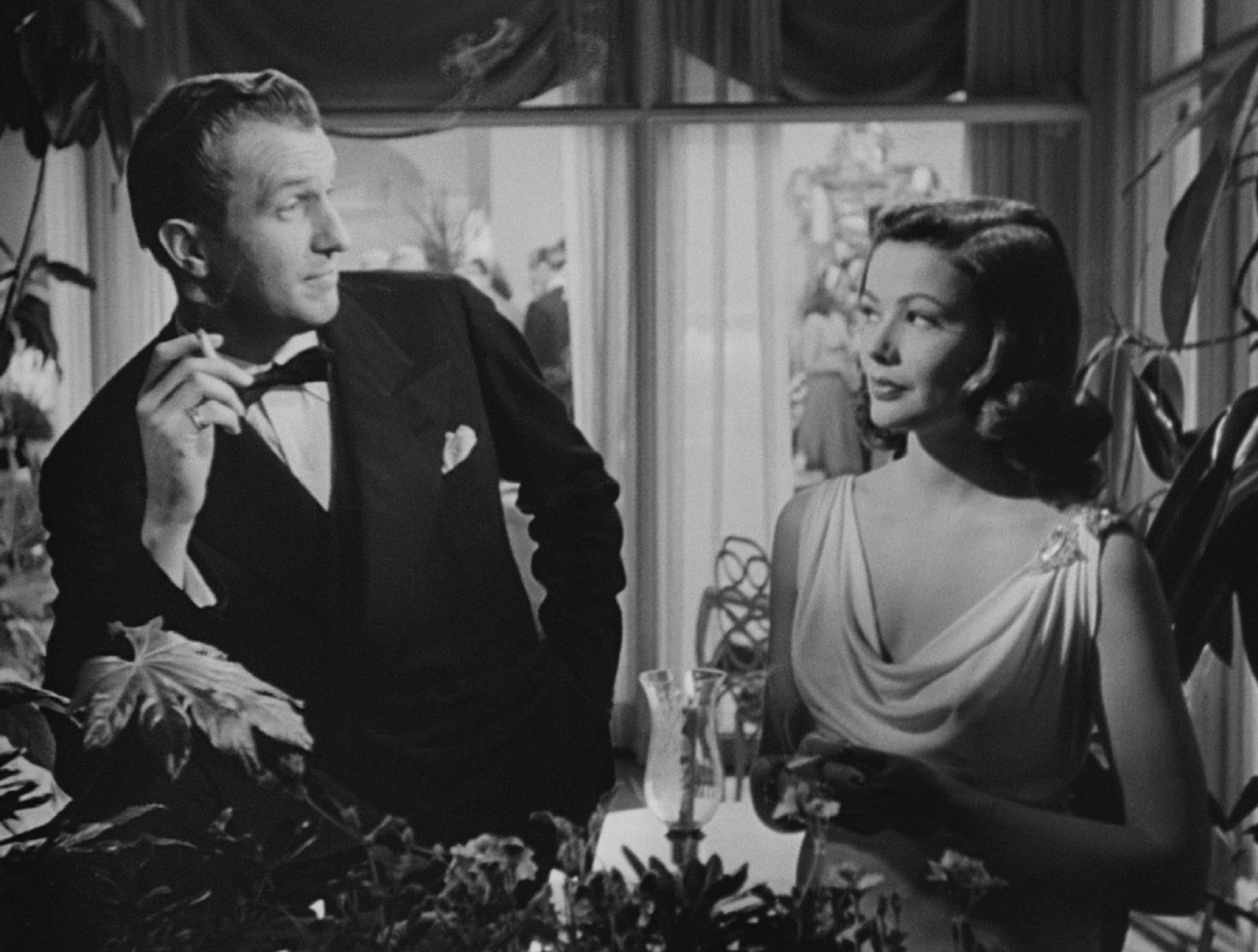 Otto Preminger, the bombastic Austro-Hungarian protegé of Max Reinhardt, trained as a lawyer in his homeland before emigrating to make his name in Hollywood with this glorious Noir love story. A divisive director, he often tackled themes that were taboo during the Hollywood era, such as drug addition (The Man with the Golden Arm 1955) and rape (Anatomy of a Murder, 1959). The project started life with director Rouben Mamoulian in 1944, but Preminger soon took over the reins and Laura gained iconic status due to its sparkling script, adapted from Vera Caspary’s novel, and velvety black and white visuals that won Joseph LaShelle an Oscar at the 1945 Academy Awards. But David Raksin’s soaring score is one of the most memorable things about Laura – and you find yourself humming it long after seeing the film.

Gene Tierney stars as the beautiful New York advertising executive, Laura Hunt, who is mysteriously murdered, raising an investigation by Dana Andrews’ Detective Mark McPherson, who falls in love her, Hitchcock-style. There are also roles for Laird Cregar (The Lodger) who is brilliant as the film’s villain, and Vincent Price who plays Laura’s lascivious boyfriend Shelby Carpenter. Preminger’s Anatomy of a Murder was undoubtedly a better crime thriller, as the genre goes, but Laura somehow captures the imagination and lives on in our memories as a lasting classic. MT