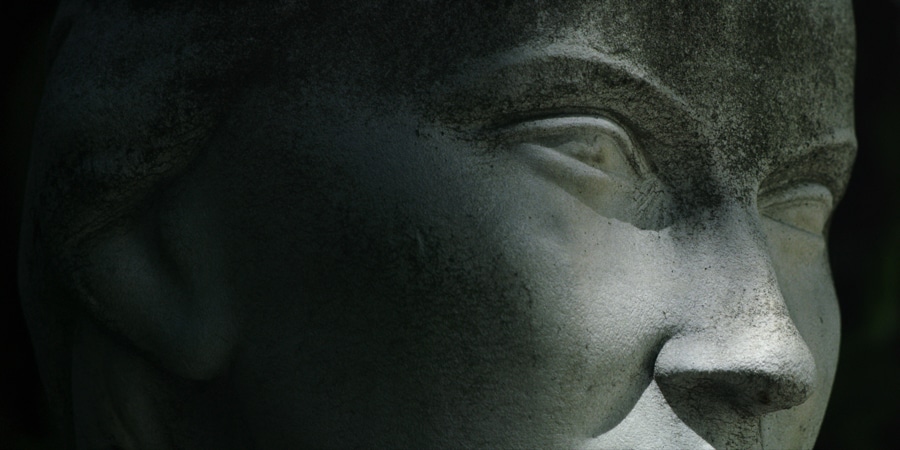 Sonja was one of the first female partisans in Serbia and helped lead the resistance in Auschwitz during the Second World War. Her exceptional journey is the subject of this revealing documentary from Serbian director Marta Popivoda and her co-writer and Sonja’s granddaughter, Ana Vujanovic.

Sonja comes across as a kindly old lady living in her small flat in Belgrade with her cat for company. Ten years in the making the film is brought to life by Marta and Ana’s diary entries make during the shoot along with animated drawings of Sonja’s forced travels in a bleak landscape that further convey a picture of authenticity, Popivoda avoiding any archive material.

Bookended by partisan songs Sonja tells her life story which begins when she was expelled from school for being a member of a Communist Youth Organisation. Her parents would not take her back, so she eloped to Belgrade with boyfriend and fellow comrade Sava, and a forged passport (she was a minor) which allowed them to get married. Joining the Partisans early, Sava becoming one of the first victims of the Nazi occupiers. Sonja was shielded by the men during outbreaks of fighting, but she was no shrinking violet, later killing an SS officer.

Ana’s diary shares the story of a march in Belgrade to celebrate International Women’s Day, once a holiday in socialist Yugoslavia. Reflecting with Marta, Ana admits they looked an odd crowd. Some teenagers asked them what we were doing, then answered their own question: “these fags are celebrating something again”. Later, the two emigrated to Berlin, the diary talking about the clean face of capitalism, whilst the bleak and dirty reality has been banished to the Balkans.

Ana and Marta share their doubts with Sonja, who makes a clear distinction: “It was not the Germans, but the Nazis who butchered us”. Sonja later fleshes out her story in the Banjica camp where she was tortured with a horse whip. After the Gestapo interrogated her in Belgrade, she was then isolated in a small dark cell before being taken to Auschwitz. On their way, they saw Poles making the sign language for gas, so they thought they were going to a processing plant. After a three-day journey they were forced to stand in the sun’s glare all day waiting for a fate that Sonja narrowly missed as she was invited to organise a military resistance group. This involved teaching how to build Molotov cocktails and cut the wires of the electric fence which surrounded the camp. The story of her narrow evasion is riveting and matches any ‘boys own’ war escape story. She was finally saved by Russian troops, Sonja asking them if they were Tito partisans, ready to join the Red Army. The officer laughed: “Why do you want to join the Red Army, the war is over”.

DoP Ivan Markovic lets the images of the open landscape speak for itself, contrasting the hopefulness of nature with the horrible ruins of Auschwitz. We do not see very much of Sonja, long sequences play out in silence. This is an emphatic ‘Trauerarbeit’, dedicated to Sofija Sonja Vujanovic, who died aged 97 on 5.5.2019 – and of the 108 women deported from the camp of Banjica. AS