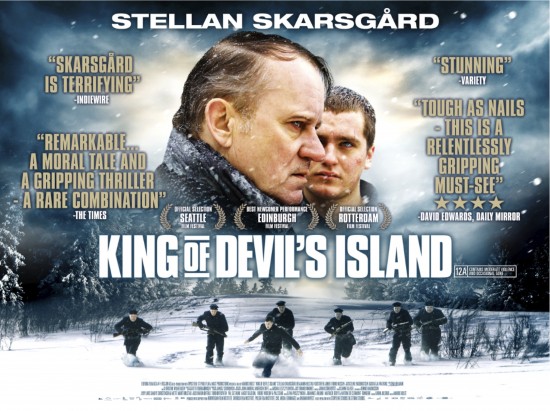 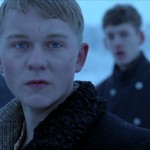 Nobody does sinister baddy quite like Stellen Skarsgârd drawing you in to the unknown depths of his icy stare.  He gives another grimly powerful performance in this tragic saga from the annuls of Norwegian history as Hakon, head of a remand home in the snow-swept island of Bastøy. Draconian but fair in white collar and combover, he’s forced to deal with an uprising from a new offender whose arrival sparks a feeling of solidarity amongst the cowed inmates and inevitably leads to tragedy. Shot in a palate of monochrome blues, Marius Holst’s slick direction makes this a gripping and hauntingly poetic piece of cinema.