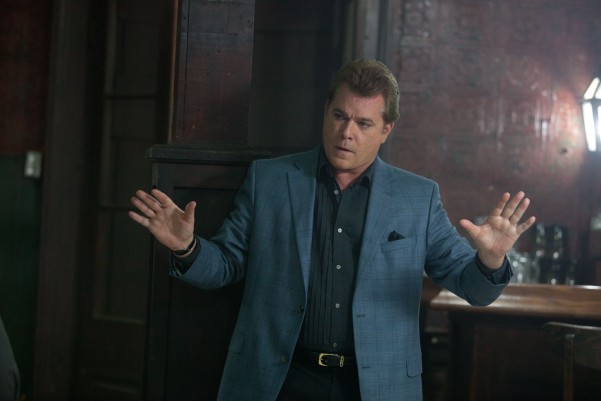 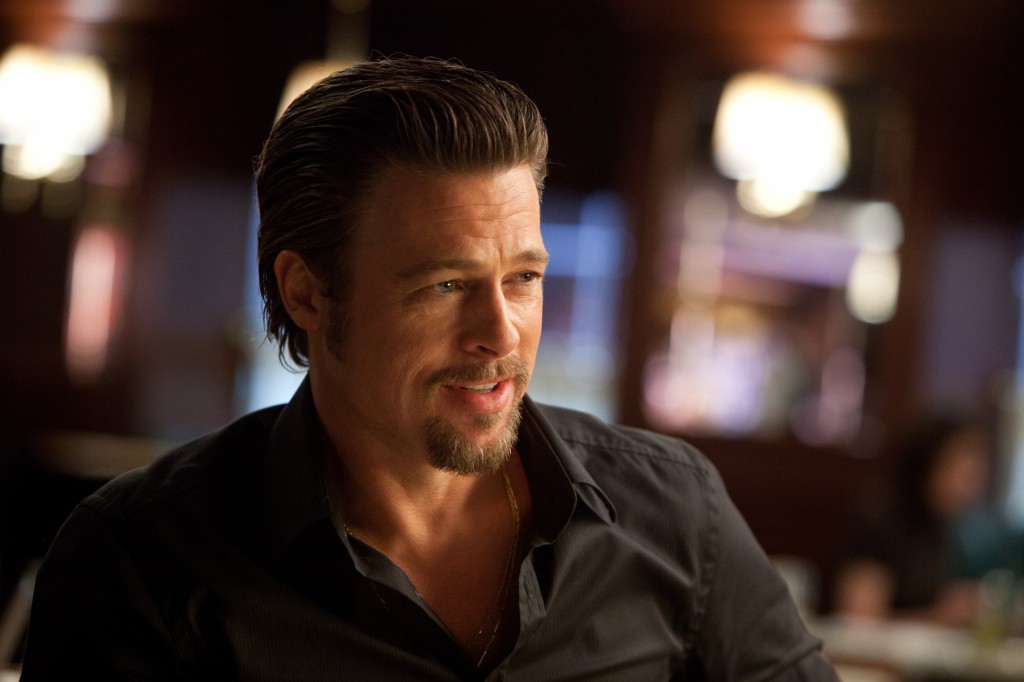 Tightly plotted and intensely gripping, Andrew Dominik’s take on the savage world of sub-criminals is brutal and clever with a political dimension thrown in for good measure.

Set in a recession-bound America of 2008, Brad Pitt and Sam Rockwell are the badfellas taking part in a mob betrayal story adapted from George V Higgin’s 1974 thriller Cogan’s Trade.  They both give dynamite performances as stupid and ruthless psychopaths who get increasingly involved in a violent cock-up which deteriorates into mass gun killing at long range or “killing them softly” as Pitt as Coogan calls it: so he is spared the emotional fallout of his victims. 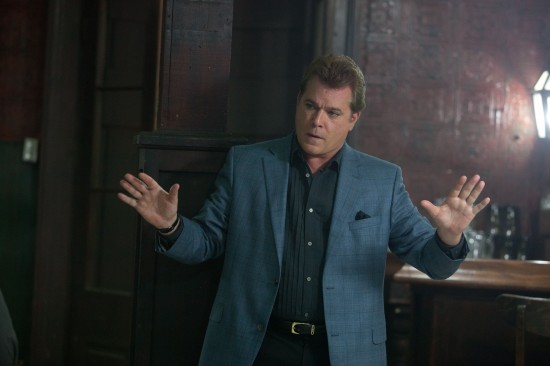 Andrew Dominik’s direction is suave and masterful with plenty of slo-mo scenes set to romantic music (“Love Letters” et al ) and slick set-pieces intercut with glimpses of American presidents on the TV news.  A narrated overlay from Cogan  completes the rather clunky political backstory.  It’s unapologetic, bloody and smart but if you like your thrillers caustic and male-dominated, go for this one. MT 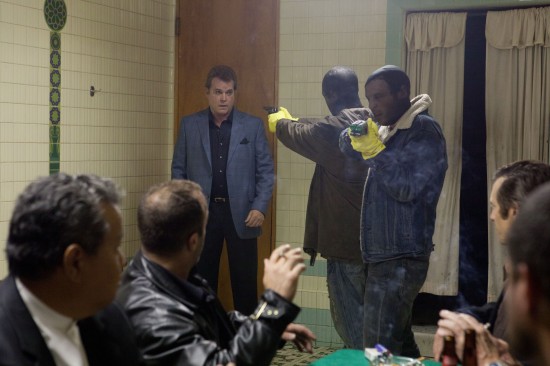