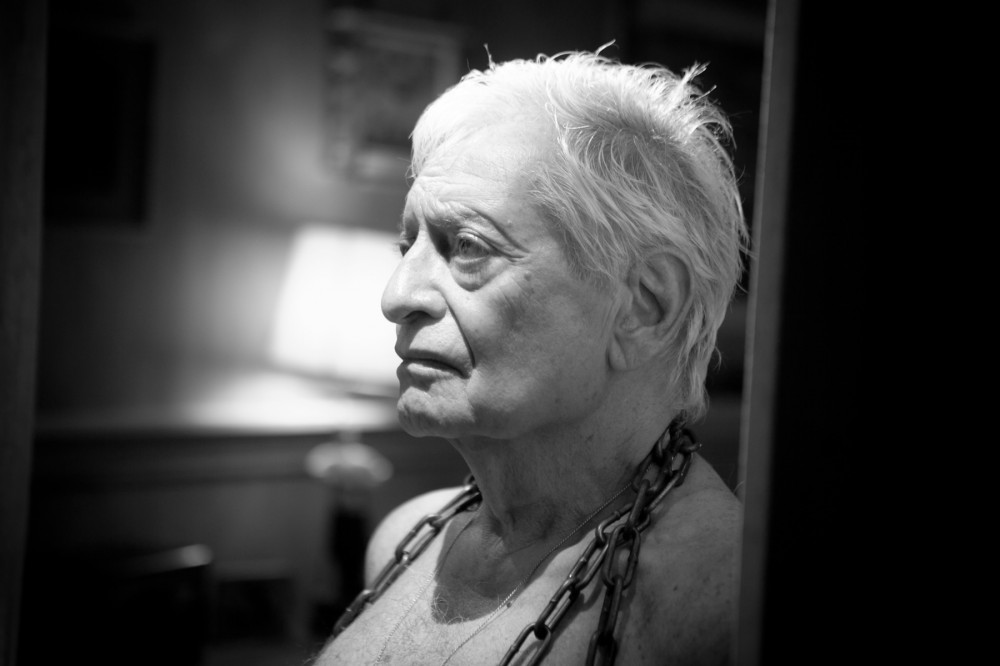 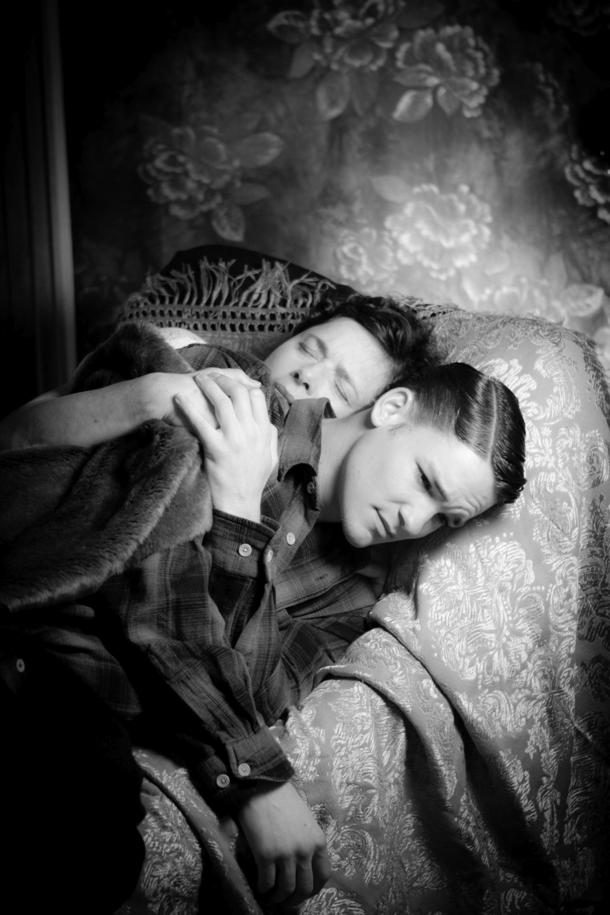 Canadian filmmaker Guy Maddin took the inspiration for this black and white thirties-style horror film from Carl Dreyer’s “Vampyr” the daddy of all horror movies.  Entirely shot on digital, it has a surreal mood and eerie soundtrack that completes that otherworldly feel.

The story goes as follows: Jason Patric’s Ulysses returns home to a mansion creeping with the ghosts of family members and tries desperately in a repetitive sequence that’s part dream part reality to reach his wife Hyacinth (Isabella Rossellini) who is locked upstairs in her bedroom. He is visited by ghosts of his son and daughter as well as his wife’s lover and father and re-visits the psychological trauma of their deaths over and over again in order to reach some sort of emotional catharis. 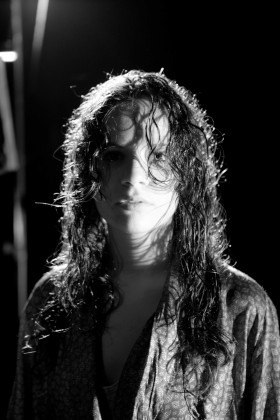 Guy Maddin is an acquired taste and has been widely compared to David Lynch.  Keyhole is a hypnotic film to watch, bathed in its monochrome visuals, but by the end it becomes exhausting:  Suffused with double-exposures, billowing curtains and dreamlike images that fade away into the ether, it also teeters on the edge of kinkiness in a ‘Diane Arbus’ sort of way.  If you’re not a fan, be prepared to swallow a large dose of phantasmagoria that may not go down entirely as the director intended. 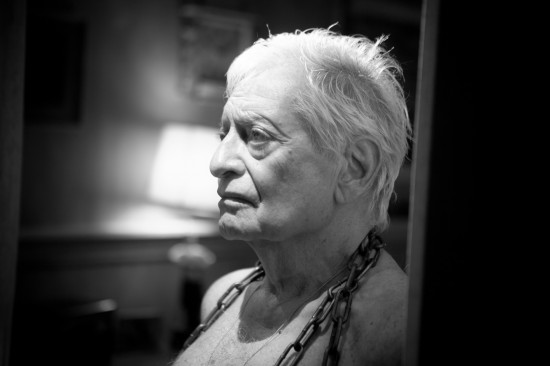