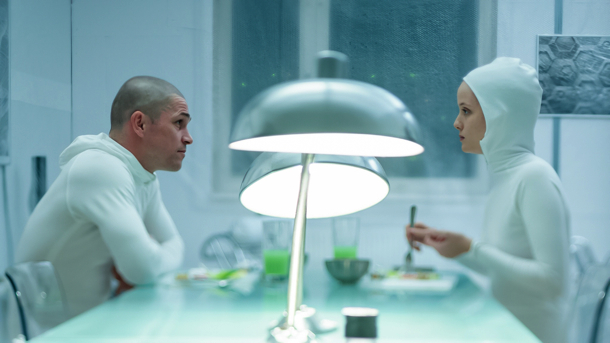 Set in the peaceful charm of the former Bohemia, Karlovy Vary was formerly known as Marienbad. The annual Film Festival is one of the oldest and most prestigious in the world dating back to 1946 and is backed by the Ministry of Culture and hosted by the Grand Hotel Pupp. 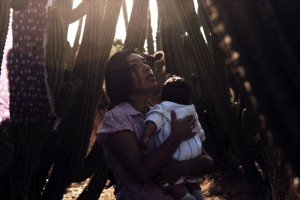 Focusing largely on Eastern Europe, the core of the programme is the FIAPF which this year includes can only include feature films that have not been shown in competition at any other international festival. Distribution pre-premieres and films awarded from other festivals also form part of the programme. A dazzling array of independent films, retrospectives and the latest Czech films are also screened and evaluated by an international jury headed this year by Luis Miñarro. 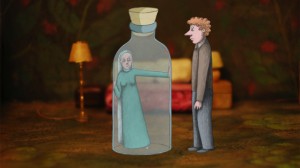 New York-based Latvian filmmaker Signe Baumane’s presents the festival’s first ever animation in competition: although ROCKS IN MY POCKETS can be described as a comedy about depression set against a backdrop of Latvia’s history at the start of the 20th century

Georgian filmmaker George Ovashvili (The Other Bank) will be attending with his film CORN ISLAND, that looks at the link between nature and the human race.  Russian director Angelina Nikonova’s second feature, WELKOME HOME is a black comedy about an immigrant community in today’s New York;  and Czech director Miroslav Krobot will present his debut, NOWHERE IN MORAVIA, a slow-burning bucolic drama shot through with moments of rueful comedy. 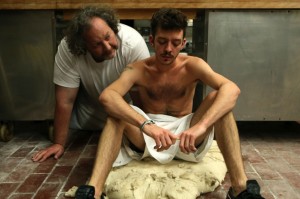 From Belgium’s David Lambert will be there to present I’M YOURS, that centres on the unlikely relationship between a Belgian baker and an Argentinian man. Biting comedy PARIS OF THE NORTH from Icelandic filmmaker Hafsteinn Gunnar Sigurdsson (Either Way), focuses on an alcoholic teacher  and his hippy father. And from the US, Low Down, director Jeff Preiss latest drama explores Los Angeles’ artistic scene in the seventies, focusing on the drug addiction of talented but deeply flawed jazz pianist Joe Albany (John Hawkes), seen through the eyes of his daughter Amy-Jo (Elle Fanning).

Before the Iron Curtain went up Karlovy Vary was a unique showcase of films from Central and Eastern Europe and the former-Soviet Union. The East of the West strand also covers Turkey and The Balkans.  This year is kicks off with AFTERLIFE, Hungarian director Virag Zomboracz first feature that presents a positive spin on bereavement. The World premiere of BOTA also screens in this section and is the debut of Albanian directors, Iris Elezi and Thomas Logoreci. Set in a remote and marshy location of the country, it looks at everyday life in a small cafe.  CORRECTIONS CLASS, by Russian director Ivan Tverdovsky, looks at the unusual but important subject of ‘special needs’ in schools. 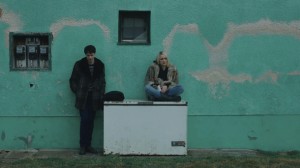 The 49th edition of the Karlovy Vary International Film Festival runs from 4-12 July 2014.

Elle Fanning
for her role in the film Low Down
Directed by: Jeff Preiss
USA, 2014

Nahuel Pérez Biscayar
for his role in the film All Yours / Je suis à toi
Directed by: David Lambert
Belgium, Canada, 2014

EAST OF THE WEST – FILMS IN COMPETITION

East of the West Award

Rocks in My Pockets
Directed by: Signe Baumane
USA, Latvia, 2014

ROCKS IN MY POCKETS
Directed by: Signe Baumane
USA, Latvia, 2014