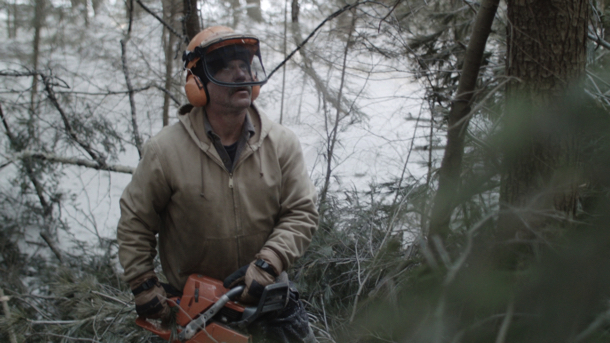 The 50th Anniversary of Karlovy Vary International Film Festival takes place at the Spa Town, just a stone’s throw from the Czech capital Prague. This year’s Crystal Globe was won by a charming American feature film BOB AND THE TREES where the main character, logger and rap fan Bob Tarasuk, plays himself. US citizen Tarasuk, hails from Czech stock: his grandmother was Czech and grandfather Ukrainian. 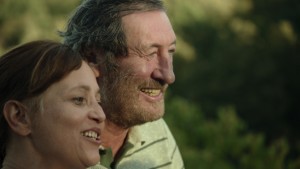 Czech films included in the Competition included some great performances: Alena Mihulová received the Best Actress Award for her portrayal of a dedicated nurse in Slávek Horák’s debut HOME CARE (right) and Kryštof Hádek received the Best Actor Award as the problematic younger brother in the drama THE SNAKE BROTHERS directed by Jan Prušinovský. 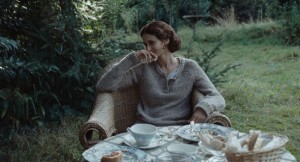 The Special Jury Prize was awarded to Austrian director Peter Brunner for  THOSE WHO FALL HAVE WINGS, (below right), a drama on coming to terms with the death of a loved one. Kosovan Visar Morina received the Best Director Award for his film BABAI, a story about a small boy setting off on a journey to find his father. The jury also awarded two Special Mentions to animated biography THE MAGIC MOUNTAIN, directed by Anca Damian, and the drama ANTONIA, (right) a tragic story of Italy’s most famous female poet .

The prize for the best film of the East of the West Competition was awarded to social drama THE WEDNESDAY CHILD by the Hungarian director Lili Horváth, a tale of a young girl who wants to secure better circumstances for her child than she had. A Special Mention was awarded to Romanian film The World Is Mine. 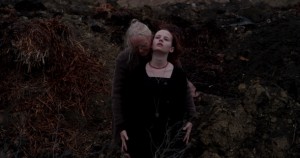 The Grand Prix for Best Documentary Film went to Helena Třeštíková for her latest long-term documentary MALLORY. The jury also awarded a Special Mention to Austrian film The Father Tapes. The prize for the best documentary film up to 30 minutes in length was awarded to WHITE DEATH, a story of a Chilean military company trapped in the snow told using a variety of formats and animation techniques. The Special Mention in this category was granted to WOMEN IN SINK, a visit to an Israeli beauty salon. The Forum of Independents Award went to American transgender comedy TANGERINE, shot by director Sean Baker on an iPhone 5. 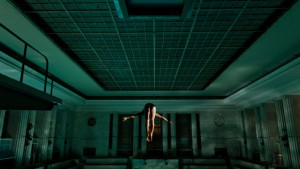 Seven World premieres and six international premieres competed including HEIL Dietrich Bruggemann’s satire centred on neo-Nazis, which sounds quite different from his sombre 2014 Berlinale outing Stations of the Cross. Polish director Marcin Koszalka’s debut THE RED SPIDER (left) created plenty of buzz – it’s a psychological thriller inspired by true events from the Fifties, where we’re encouraged to see things from the killer’s perspective.  GOLD COAST (main pic) is a Danish drama about a young maverick who embarks on a journey to the Danish Colonies to set up a coffee plantation. BABAI is a rites of passage road drama from Kosovar filmmaker Visar Morina. ANTONIA explores the tragic life of poet, Antonia Pozzi, Italy’s greatest female poet. 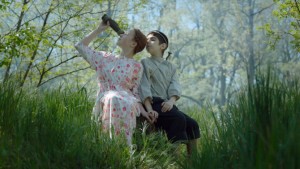 There is a distinctly Eastern flavour to the features from the two female filmmakers in Competition. Another title that has been getting some good reviews is Eva Neymann’s tender and touching  SONG OF SONGS: images of the lost world of the Jewish Shtetl at the turn of the 20th Century is seen through the eyes of two teenage lovers (right), and Anca Damian’s THE MAGIC MOUNTAIN explores a mujahedin fighter’s adventures during the Afghanistan wars.

There were seven screen debuts in the Competition line-up – the winner THE SOUND OF TREES, is Canadian filmmaker François Peloquin’s coming of age feature debut set in the Québec landscape (main pic).

Brazilian director Ives Rosenfeld’S world premiere of HOPEFULS (Aspirantes), takes light-hearted look at the world of football through the eyes of a young man and his girlfriend. And Kim Ki-duk’s latest offering STOP is a bizarre drama centring on a couple who are gradually descending into meltdown in the aftermath radiation sickness caused by Japan’s Fukushima nuclear reactor. 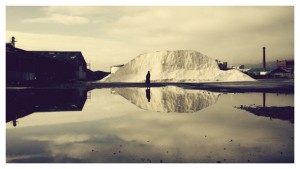 The Documentary Films strand included the international premiere of ‘poetic and moving’ I AM BELFAST, from English director Mark Cousins who reveals the history of Belfast through the ancient eyes of an 10,000 year old woman. The score is composed by David Holmes.

At finally, it takes an English woman, Cosima Spender, to make a film about the Sienese Palio, an ancient and daring horse race that takes place annually in the Florentine city. PALIO’s editor, Valerio Bonelli, was the editor of award-winning titles: Philomena, Hannibal Rising and Gladiator and the documentary won a prize at Tribeca earlier this year (below). 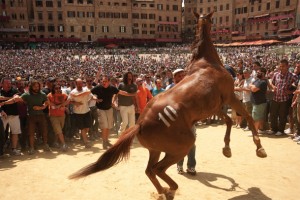