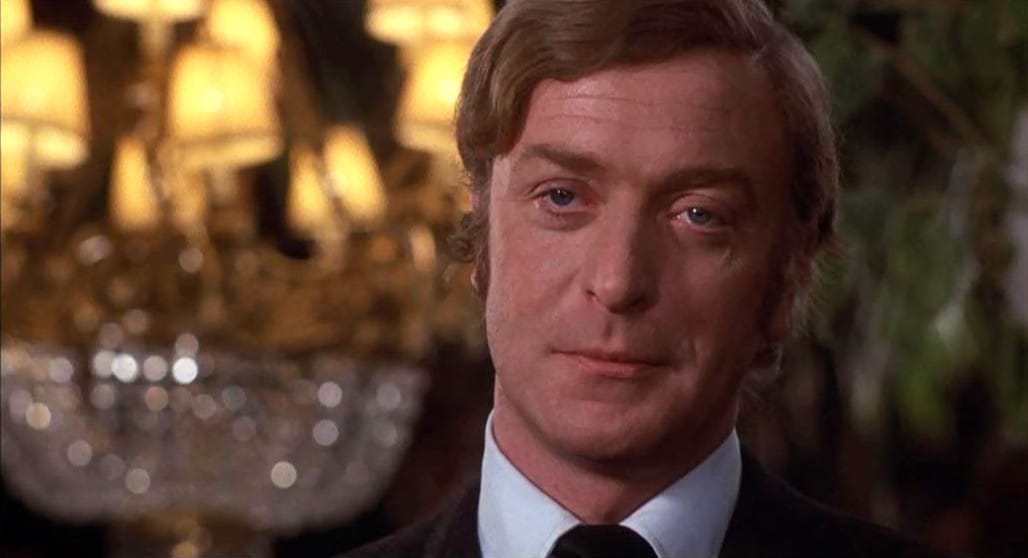 This year’s special guest of the 55th Karlovy Vary IFF will be British actor and winner of two Oscars, the European Film Awards, and more than forty other commendations Sir Michael Caine. At the festival’s opening ceremony, Caine will be presented with a Crystal Globe for Outstanding Artistic Contribution to World Cinema.

During a career spanning six decades, Caine has played more than a hundred roles in a variety of film and television genres. The great diversity of his filmography is proof of his exceptional range and his ability to become one with the characters he portrays, regardless whether he is appearing in dramas such as The Man Who Would Be King (1975, dir. John Huston) or Little Voice (1998, dir. Mark Herman), comedies (Miss Congeniality, 2000, dir. Donald Petrie), or action films such as Christopher Nolan’s Batman trilogy – Batman Begins (2005) The Dark Knight (2008), The Dark Knight Rises(2012) – or the spy parody Kingsman: The Secret Service (2014, dir. Matthew Vaughn).

Caine’s mastery of acting has earned him a number of awards. When he received his first Oscar for best supporting actor for Woody Allen’s Hannah and Her Sisters, it was his fourth nomination for the Academy Awards (having been previously nominated for Alfie, Sleuth, and Educating Rita). In 2000, he received his second Oscar for his performance in the film adaption of the bestselling book The Cider House Rules (dir. Lasse Hallström), and in 2003 he was again nominated for his appearance in an adaptation of Graham Greene´s The Quiet American (dir. Phillip Noyce).

His appearance in the film version of the mystery drama Sleuth brought him an interesting opportunity. For Joseph L. Mankiewicz’s original 1972 adaptation of the well-known play, he portrayed the lover of the wife of a famous author, a performance that earned him his first Oscar nomination, and in Kenneth Branagh’s 2007 remake he portrayed the cynical author himself.

Michel Caine also holds three Golden Globes and eight Golden Globe nominations. To all his roles, he brings the right dose of empathy, objectivity, and the basic acting requirement that the actor serve the role and not the other way around.

One outstanding example of his finely honed acting abilities was his performance in Paolo Sorrentino’s bitter comedy Youth (2015). Here, his portrayal of a composer who, faced with old age, looks back on his failures in life, earned Caine a European Film Award for best actor. At the same time, he was presented an honorary lifetime achievement award. The film was also well received in Karlovy Vary, where it earned the Právo Audience Award. In the fall of 2015, it was the first film to be brought to Czech cinemas by KVIFF Distribution. Last year, he created one of the roles in Medieval (Jan Žižka)by director Petr Jákl.

In 1992, Michael Caine was inducted into the Order of the British Empire, and in 2000 he was knighted by Queen Elizabeth II.

At this year’s Karlovy Vary IFF, Michael Caine will personally present the comedy drama Best Sellers (2021), director Lina Roessler’s feature film debut in which he portrays a cranky old author who sets out on one final book tour.