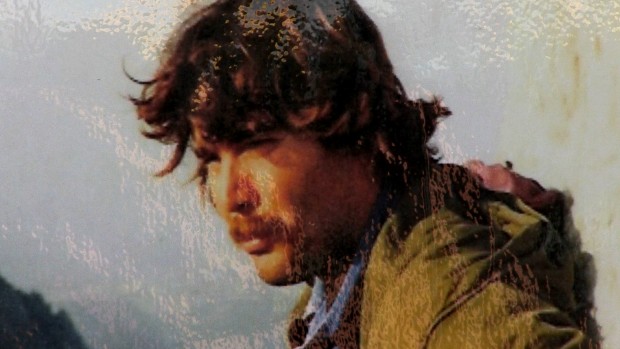 Documentary award winner Jill Daniel’s poetic and often banal voyage of discovery takes her south to the French Riviera where in Menton and Castellar she discovers the villa used by writer Katherine Mansfield and kicks over the traces of a mysterious unsolved murder.

Very much in tune with Agnes Varda’s Cannes outing Faces, Places (2017), Daniel’s leisurely piece randomly engages with the French inhabitants she meets along the way. The photos and diary recollections of Katherine Mansfield give this piece a rewarding historical context as she alights upon ordinary life in rural France. Journey to the South is an artist’s meditation on life and death, on creativity and carving out a more satisfying future away from the gilded trappings of the past. MT

‘Exploring themes of displacement, migration and change, Creature of the Estuary takes us on an entirely different poetic journey, through the muddy netherworld of the Thames Estuary. This new work by Eelyn Lee evokes a creature made of fragments of memory and fear: a montage, part fantasy, part travelogue and part requiem’.