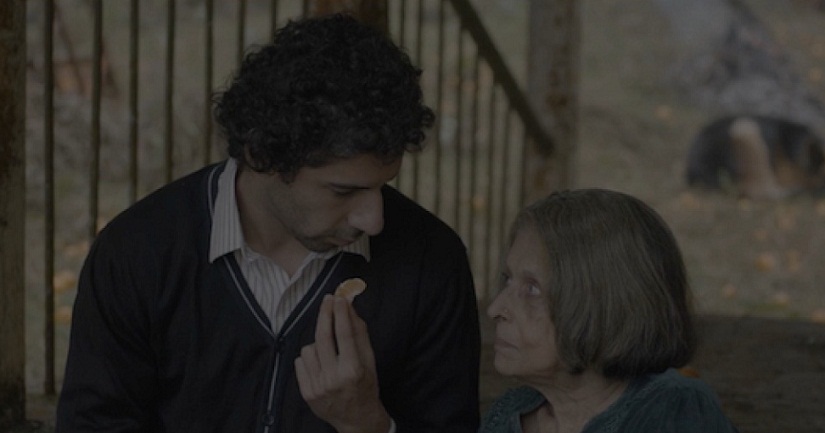 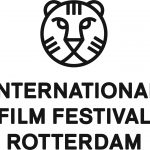 Director/writer Aditya Vikram Sengupta follows his impressive debut Labour of Love with another love story set in a decaying world after the British left India and featuring a great comeback from 81 year old actress Lolita Chatterjee in the title role. Elliptical structure JONAKI (meaning firefly in Bengali) incorporates episodes from the life of beloved grandmother whose arranged marriage at the age of sixteen ruined her life.

Lying on her deathbed in hospital, Jonaki is lost in memories recalling the love her life, a young Christian man (Sarbh) she was forbidden to see by her strict mother (Bhattacharjee) and father (Chattopadhyay). Her parents want her to marry a rich man who runs his own business, and owns a local cinema. During British rule, Kolkata was made the capital of the “Jewel in the Crown”, that lead to the Indian upper classes in the city becoming quite wealthy: The magnificent locations featured in the film now look like a mixture of Buñuel’s Viridiana and Mrs. Havisham’s mansion in Great Expectations. But the old glory is gradually falling into decay, and Jonaki feels imprisoned in her home. Sengupta acts as his own DoP, creating ethereal and otherworldly images underlined by a unusual casting choices: Jonaki’s parents seem to be the same age as she was in her teens and early adulthood – whilst she is now eighty, and is criticised and often punished by much younger protagonists. Only her lover is the same age as she is, accentuating their spiritual bond.

There is a surreal and eerie quality running through this distinctive drama: In the dormitory of a girl’s Christian boarding school, the girls’ sleeping patterns sleep are synchronised, we also come across an orange-loving scientist who dreams of England and grows a horn on his forehead, which he later burns off. The local cinema is destroyed by fire, and is then replaced by a modern version – without seating. In the boarding school, oranges roll out of the rooms into the corridor; Sengupta partitions these rooms with glass walls and coloured windows, to allow the action to unfold simultaneously. At one point, we see poor Jonaki listening to her parents discussing her difficult behaviour in a room next door.

Jonaki falls between genres; the  viewer is drawn in and memerised by the ravishing images, the continuously changing lights and shadows. The episodic narrative is stringent, working like memory itself – meandering, reminiscing, leaving threads and picking them up again later. Sengupta offers his own cinematic vision, unique in todays’s so often predictable film landscape – and is all the better for it.AS