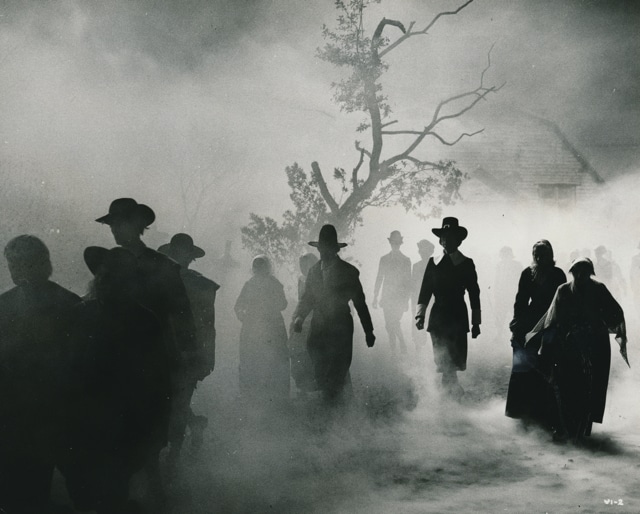 Richard Chatten looks back over the life of prolific British TV film director John Llewellyn Moxey (1925-2019) best known for a string of hits such as The Saint; The Avengers; Hawaii Five-o and Mission Impossible

There were two John Moxeys. First came plain John Moxey who worked in British TV before making a few black & white thrillers for the cinema during the early sixties. Then came John Llewellyn Moxey, one of American colour TV’s busiest directors of the seventies.

Anyone unclear as to the difference between cinema and TV, and which is a director’s and which a writer’s medium, need only compare the most celebrated work of the two different Moxeys. The City of the Dead (1960) is an extraordinary-looking memento of the lost splendours of black and white cinematography; made for a poverty row outfit called Vulcan and obviously shot on a shoestring, The City of the Dead is equally obviously a film which – in the words of David Pirie – “remains the English horror film coming nearest to reproducing Val Lewton’s RKO work in the 1940s”. John Lewellyn Moxey’s The Night Stalker (1971), on the other hand, despite its clever script by Richard Matheson and beguiling leading performance by Darren McGavin (who reprised his part in a short-lived TV series), never looks like anything other than the glossy Aaron Spelling TV production that it is. 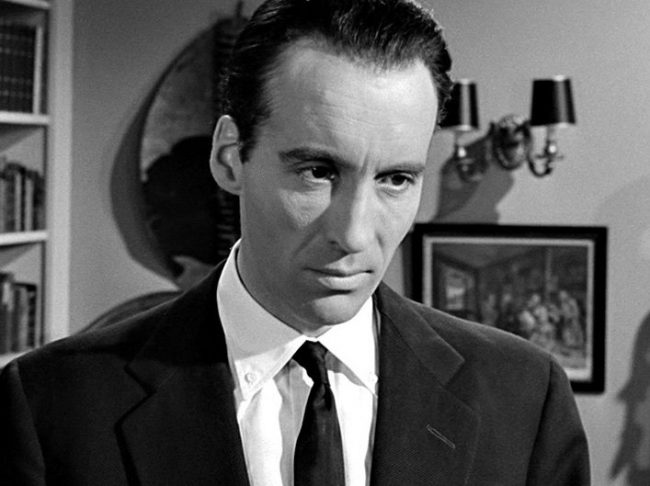 An even greater triumph for the former Moxey, and probably his masterpiece, was Face of a Stranger (1964), a bleak little tale of greed, passion, deception and murder with a towering lead performance by Jeremy Kemp, co-starring a young Rosemary Leach, and made with a kinetic force that is pure cinema.

Moxey was born in Argentina where his family owned a plant. Back in Britain, he was taken at the age of ten by his parents to a film studio and resolved he would one day return to earn his living. World War II however intervened and he spent most of 1945 in psychiatric hospitals in Belgium and Britain after being wounded and suffering battle fatigue. Finally demobilised in January 1946, he was soon back at the studio visited as a boy, where he worked on a couple of dramatised documentaries for the RAF, became an assistant director and played small acting roles before a slump in the film industry led him to try TV.

By 1950 he had become a “vacation director” at the BBC who filled in while the regular directors were on holiday. There in 1955 he was offered a contract with the newly established commercial channel ITV as a full director. Producer John Taylor, who remembered him from their time together on official shorts, later gave him his first feature film assignment with Foxhole in Cairo (1960), a WWII yarn featuring Albert Lieven as Rommel, after which the two tried their hand at another genre piece with The City of the Dead.

Despite the presence of Christopher Lee in the cast, Moxey consciously set out to make the exact opposite of a Hammer Horror with this incredibly stylised production made for just £45,000 and set in a perpetually fog-shrouded Lovecraftian New England village constructed in its entirety on one enormous sound stage at Shepperton and shot in gothic black & white by veteran cameraman Desmond Dickinson. Although shot before Hitchcock’s Psycho, Moxey’s film anticipated so many elements in Hitchcock’s film – including unexpectedly dispatching its heroine (Venetia Stevenson) in a fashion almost a graphic as the death of Janet Leigh in Psycho – that it was actually accused of copying Hitchcock when finally released in America under the catchpenny title Horror Hotel in 1962. 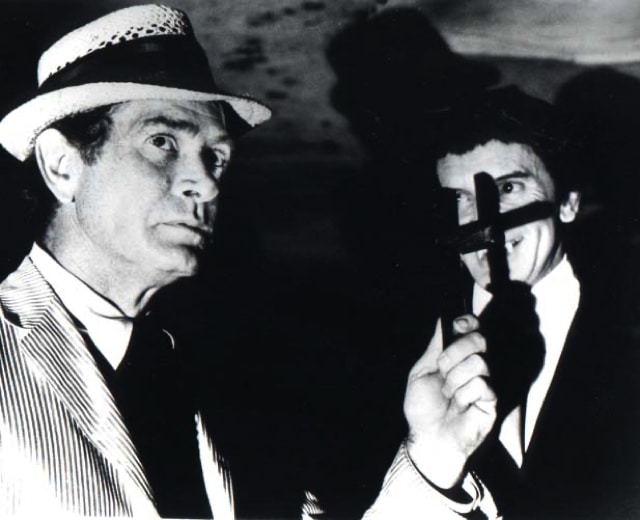 Moxey was by then under contract to Anglo-Amalgamated, for whom he made six of the second features drawn from stories by Edgar Wallace. One of them, Ricochet (1963), comes gloriously to life upon the intrusion of the late Dudley Foster as a slimy blackmailer. Better still was Face of a Stranger, perhaps the best of all Merton Park’s Wallace adaptations, in which Moxey managed on a tiny budget and at breakneck speed to turn in a minor classic. The fact that financially the film was barely even a ‘B’ had the additional advantage of making it possible to conclude on an uncompromising note of lurid tragedy that would have been beyond the reach of a more mainstream production. 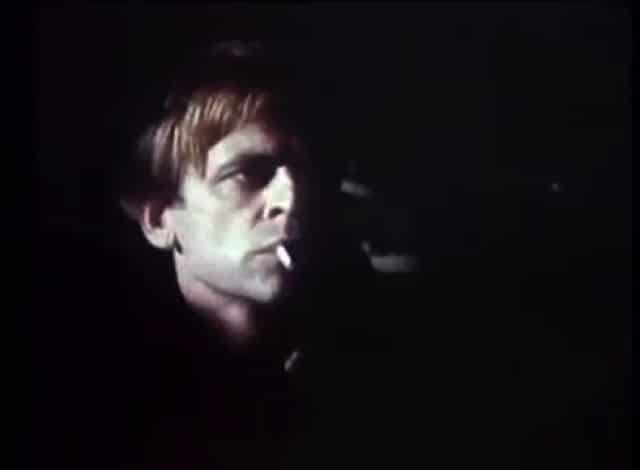 His prolific TV output meanwhile included episodes of Z Cars, The Saint, The Avengers and The Champions. After his last and least feature film (also his first in colour), Circus of Fear (1967), Moxey was invited by New York producer David Susskind to direct a TV version of Dial M for Murder shot in London, and in America TV versions of A Hatful of Rain, a disastrous version of Laura and three episodes of the series N.Y.P.D. before coming back to Britain. His return proved fleeting, however, since a personal tragedy encouraged him to leave Britain again for what this time proved to be for good when early in 1968 he took a liking to California and decided to stay.

On the advice of a numerologist Moxey now added ‘Llewellyn’ to his professional name. It evidently worked, for he remained continuously in work for the next twenty years, his output including episodes of Run for Your Life, Mannix, Mission: Impossible, The Name of the Game, Magnum, P.I., and Murder, She Wrote, plus over forty TV movies (ending with Lady Mobster in 1988) and the pilot episode in 1976 of Charlie’s Angels.