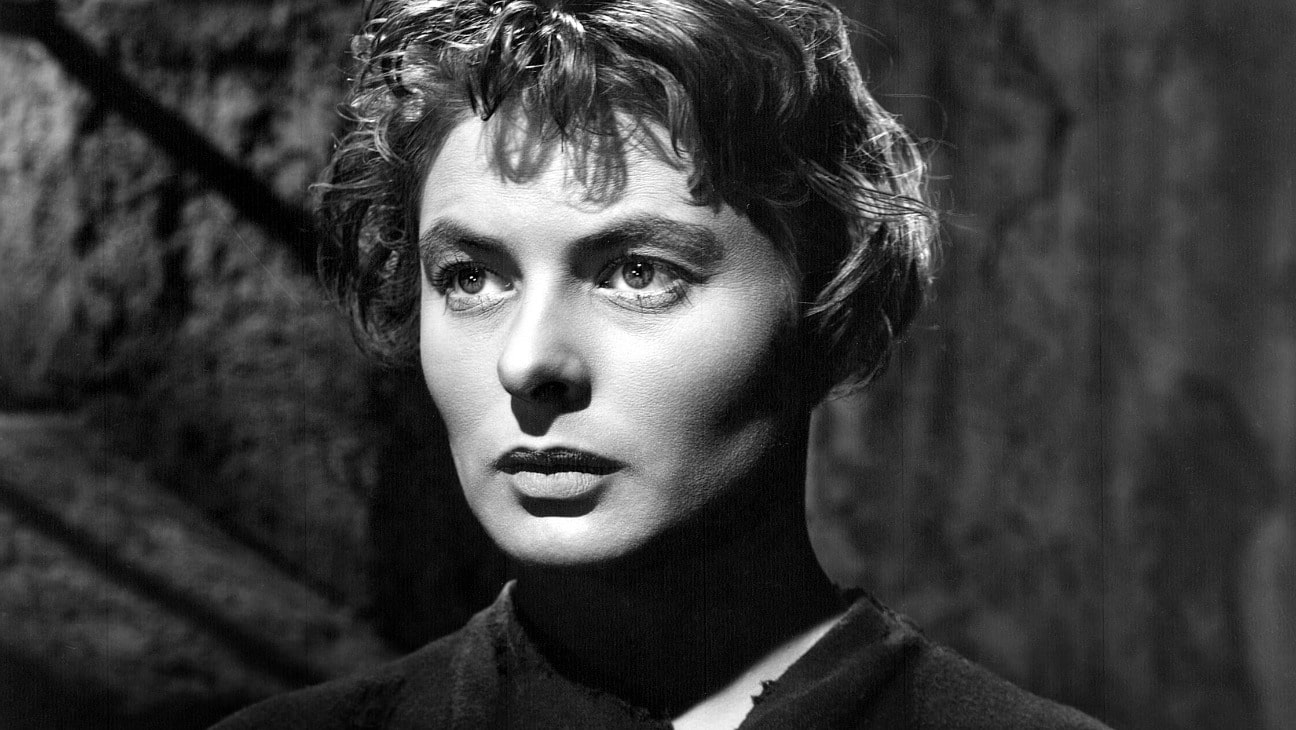 As befits a film based on a play, this independent production is a slow, talky, studio-bound affair, shot in the rather cramped confines of the Hal Roach Studios in Culver City (with most of the exteriors and even the very perfunctory battle scenes obviously shot on sound stages under immobile clouds); rendered slower still by the number of close-ups (ravishing as they are) shot by director Victor Fleming of his beautiful (and expensive) old flame Ingrid Bergman.

Although naturally nominated for several Academy Awards – receiving Oscars for its costume design and Technicolor photography – the latter accolade immediately lost its lustre when Natalie Kalmus of Technicolor went over the heads of the Academy by presenting a special award to The Red Shoes.

Joan’s army is populated by bruisers like Ward Bond and Ray Teal in pudding bowl haircuts; while as the “poor, mad maid from Lorraine”, big, strapping Scandinavian Ingrid Bergman makes (as her own father observes after she has her hair bobbed) “a handsome lad”. She looks fitter still in armour. But the film, alas, isn’t even halfway through before (SPOILER COMING:) she receives a crossbow bolt to the shoulder. @Richard Chatten