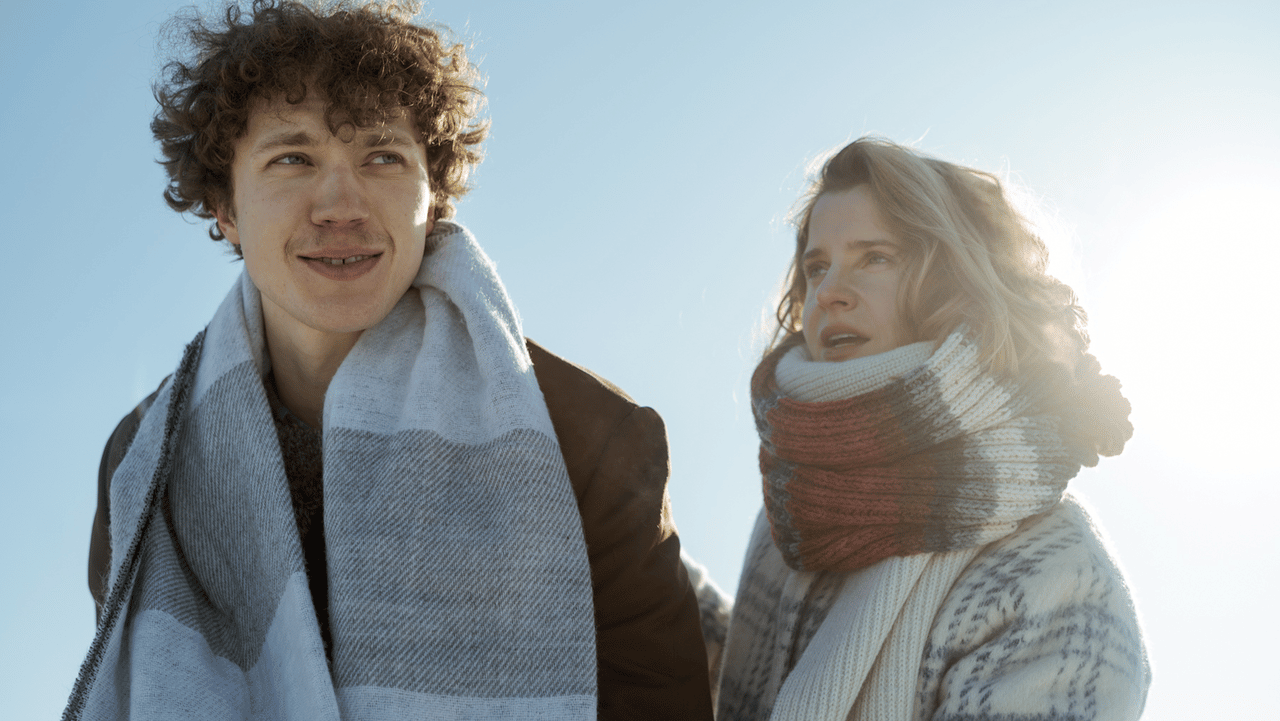 Latvian director/co-writer Viesturs Kairiss recreates the turbulent days of January 1991 when Latvia – and other Baltic countries – were fighting for independence from the collapsing Soviet Union. Centred around a young student at the film school in Riga, January is shot in eight and sixteen mm, giving the feature a very intimate atmosphere. Dedicated to all the documentary filmmakers who died during the period, this is a chronicle of a lost youth set against a nation in crisis.

Jazis (Avots) is facing a crisis of a different kind: that of his own identity: he fancies himself as the new Tarkovsky, and manages to impress co-student Anna (Dzene) who is fascinated by his rather pretentious lectures, but when they end up in bed incapable of satisfying his new girlfriend, and he retreats into a depression. But the main problem in Jazis’ life are his parents: His mother Biruta (Broka) has fallen out with Communism and now activates for independence. Father Andrejs (Kazanavicius) is still a believer, even though he can see the crumbling Empire.

Then Podnieks (Ulfsack), a famous filmmaker, turns up to make matters worse for Jazis, especially when he hires Anna as his assistant. But their attraction for each other soon dies and Anna turns her affections back to Jazis who has almost lost interest in her. Everything comes to a head during the mid January demonstrations when barricades are erected in the streets of Riga and soon Jazis finds himself conscripted into the Russian army because his doctor refuses to attest to his “depression”. But when violence erupts on the streets, and demonstrators storm the Interior Ministry, Jazis problems are forced onto the back burner: “I will never find out who I am really’, he laments.

DoP Wojciech Staron frenetic handheld images capture the mayhem not only in Jazis’ mind but also in the disruption brewing around him.  January is very much a testament to the liberation movement, but the lovers are still the main protagonists: caught up in radical new ideas, but very much the victims of contradictions beyond their influence. A paean to revolutionary passion with a touch of early Truffaut.