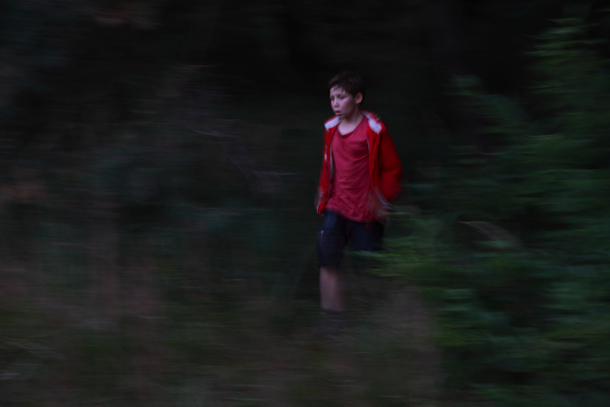 JACK: A leafy Berlin is the setting for Edvard Berger’s thoughtful and touching drama underpinned by newcomer Ivo Pietzcker’s performance of tear-jerking poignancy as Jack, a little boy left in charge of his half-brother, when their feckless mother abandons them.  Sensitive and filmic, it’s an old-fashioned portrait of childhood anxiety that echoes the Dardennes’ The Kid With A Bike and shows that children are sometimes far more intelligent and perceptive than we give them credit for but also that early responsibility and self-reliance can be the making of them. Won’t set the night on fire but will certainly brighten your day with its message of hope. MT. 104 MIN  GERMANY.