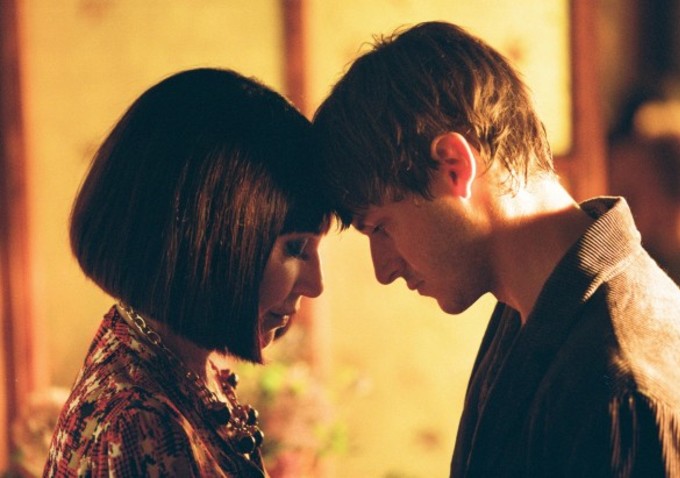 At 27, Canadian maverick Xavier Dolan has made six good features in eight years. So eventually there had to be an exception and it premiered here at Cannes Film Festival in the main competition.

Innovative and always inventive Dolan’s films all driven by a passionate energy and incredible insight as he strives for unusual angles and plot twists in his ambitious narratives and impressive visual style. But here’s the kicker, IT’S ONLY THE END OF THE WORLD is not his original source material and that is possible why it’s his least enjoyable feature to date.

Beautifully shot with some outstanding climaxes and lows, the drama is adapted for the screen by Jean-Luc Lagarce with some intense turns from its French cast: Gaspard Ulliel (making his second appearance at the festival this year) plays  Louis, a gay man returning home to his family after over a decade, to reveal his terminal illness and to deal with another thorny issue: “the illusion that I am the master of my life,” which he explains in an opening voiceover.

His dominating mother Martine (Nathalie Baye); his mixed up sister Suzanne (Léa Seydoux); and older brother Antoine (Vincent Cassel), who brings his delightful wife (Marion Cotillard, in an underutilized role), to meet Louis for the first time in his return home after 12 years absence. Antoine is the antagonistic link is the otherwise delighted family circle, and he reacts with Cassel’s trademark belligerence which is intolerable in the car scene where is driving Louis to see his childhood home.

Intimate in setting yet far-reaching in its scope and resonance, those familiar with family disarray will find the film disturbing and disruptive but it never feels claustrophobic despite its domestic confines thanks to Dolan’s visual inventiveness, clever lighting techniques and use of occasional flashbacks to a golden past that fills Louis with nostalgia. Along with Marion Cotillard’s character, Louis emerges the most sympathetic character: softly-spoken and placcid, his eyes well up frequently at the heart-breaking scenario which all feels so familiar to his past strife and his quiet disappointment and hurt is palpably expressed in a subtle facial expressions. Realising he is better off on his own he abruptly leaves. MT